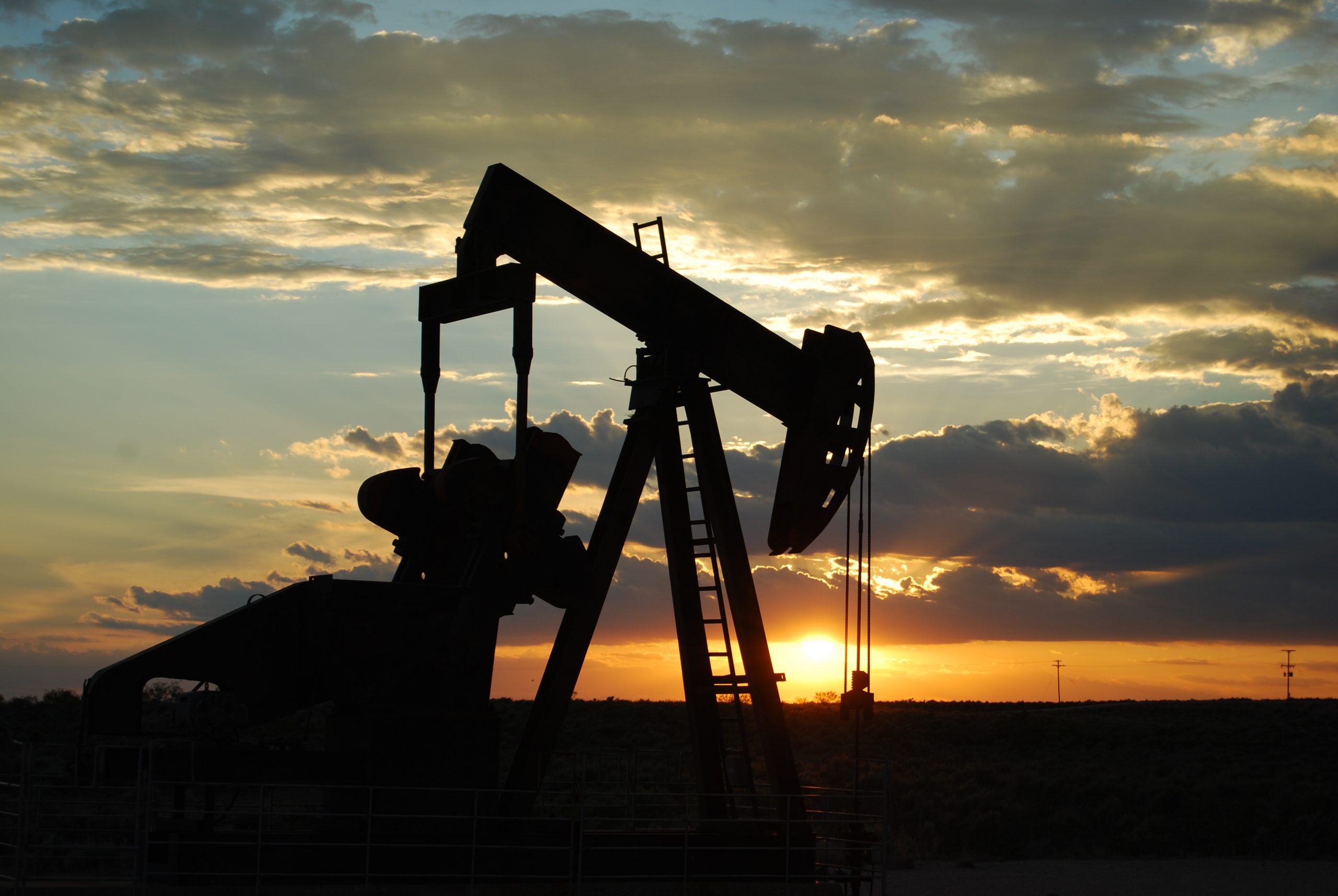 Not all the players in Alberta’s oilpatch are likely to survive after a collective loss of CND$1.5 billion in the first half of 2015, concur reports from the CBC and Bloomberg Business. The latter news agency finds Canada poised to lose energy companies, as the oil industry faces “the new normal” of volatile oil prices on world markets, and higher provincial levies in wake of a new provincial climate policy announced earlier this month.

“What do you need to be in this environment?” asked Drew Ross, managing director of Scotiabank’s oil and gas investment arm, Scotia Waterous, in the CBC’s report. “You need to be big and diversified, that’s what the market is telling you, and it’s across the globe.”

Murray Edwards, previously a big investor in petroleum plays, also told the CBC that oil producers need to change the conversation around their industry. Now publicly supporting environmentalists, Edwards added: “I hope that Canadians are taking a leadership role on this one and that others will start to follow. It’s going to lead to a more positive discussion, rather than the adversarial discussion we’ve had in the past.”