A Caution and a Canard on Canada’s Climate Stance 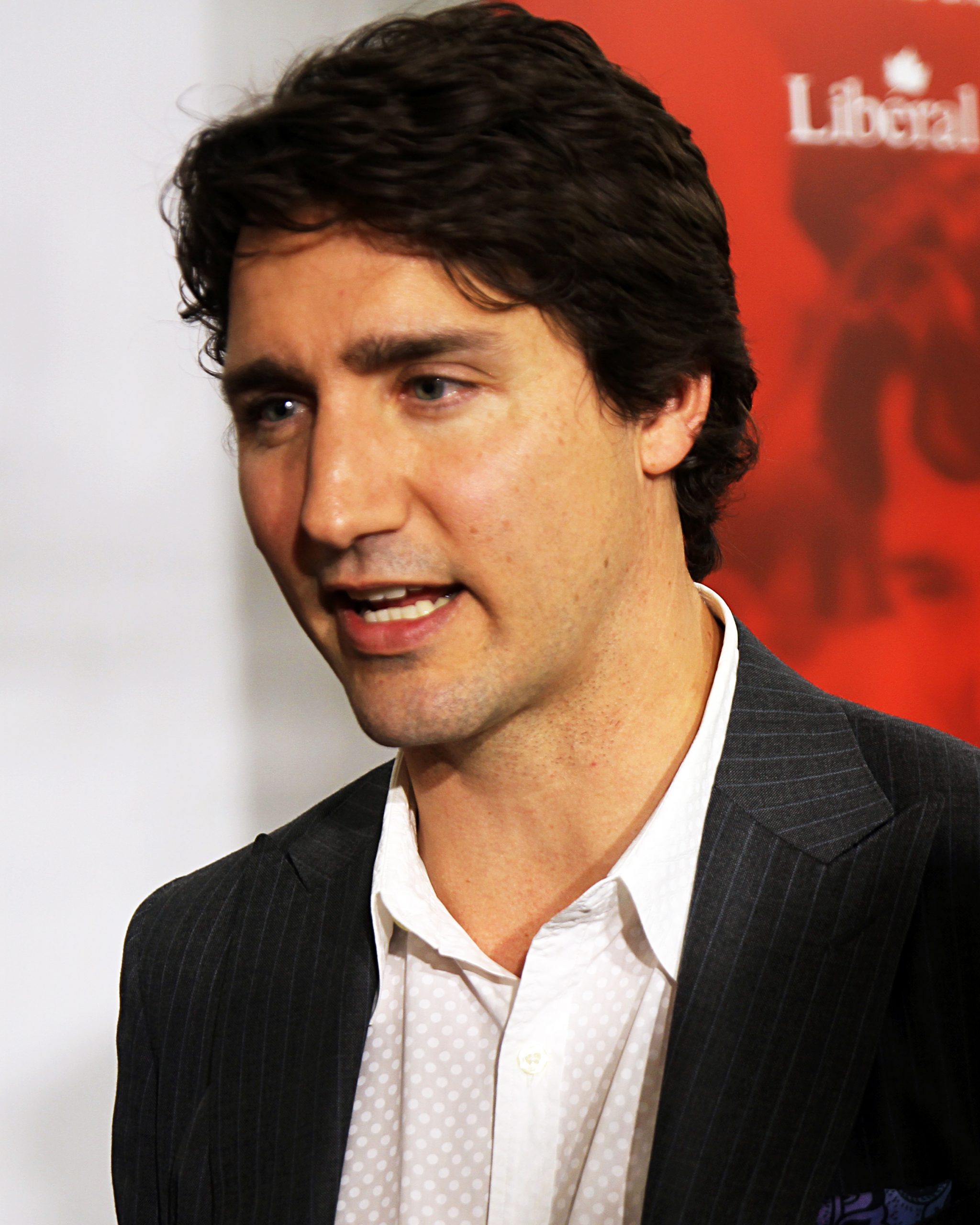 National Post columnist Michael Den Tandt pulled out a long-standing climate skeptic’s canard in questioning the real seriousness of Canada’s climate commitments on the eve of the Paris World Climate Summit. But his main point—that the new Liberal Government will need to go beyond its catchy slogan of “Canada’s back” to deliver on emission reduction goals—was based on hard facts.

Former Prime Minister “Stephen Harper’s approach to the climate issue was to have his government do next to nothing while accusing all opponents of seeking to impose a huge new tax on everything, including happiness, Santa Claus and the Tooth Fairy,” Den Tandt quipped in his column, while observing that “the Trudeau government has so far been shrewd, if not particularly ambitious, in tackling this issue… saying any fresh targets will come 90 days after the Paris summit, following consultations with the provinces.”

Both Conservative and Liberal governments have failed to take meaningful steps to achieve earlier climate commitments made in the Kyoto Accord and in 2009 at Copenhagen. After a brief dip in the wake of the 2008 recession, Canada’s greenhouse emissions are forecast to rise sharply in the next few years. Last year Canada reported to the United Nations that its emissions would likely breach 735 MT, 20% over its most recent commitment, by 2030.

Den Tandt cautions that Canada’s new Liberal government will need to work hard to sell any new climate goals to Canadians “who are neither climate doomsayers nor ‘deniers,’ but simply confused.” However, he does little to dispel their confusion when he claims that “there has been a hiatus in measured planetary warming since the late 1990s,” a claim refuted no fewer than half a dozen times in the past year.