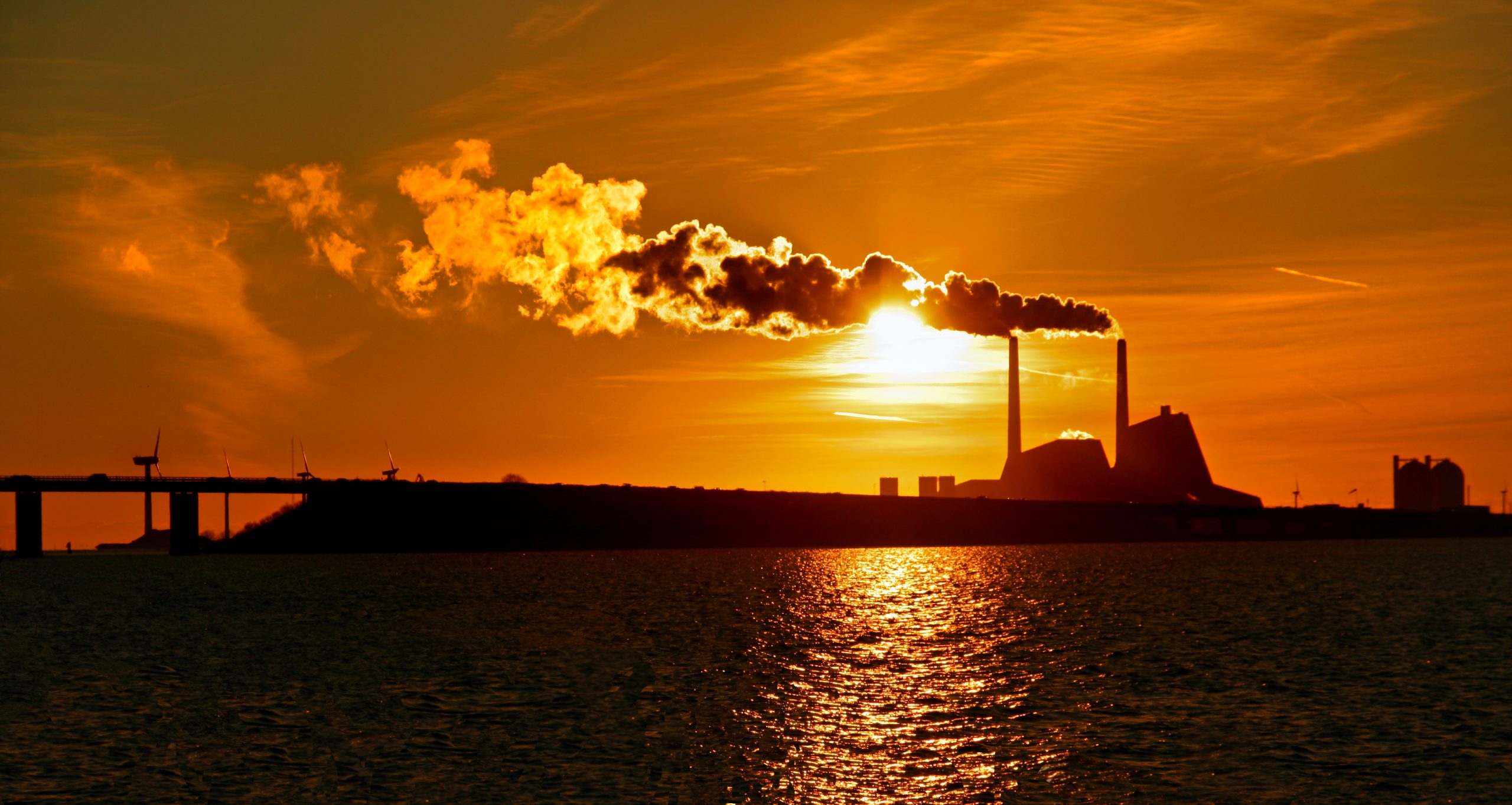 The 2,440 new coal plants now on the drawing boards around the world would be enough to defeat any attempt to keep average global warming below 1.5ºC/2.7ºF to 2ºC/3.6ºF, according to a study team led by Berlin-based Carbon Analytics.

The researchers released their Climate Action Tracker Update Tuesday, on the second day of the United Nations climate summit in Paris.

“Even with no new construction, emissions from coal-fired power generation in 2030 would still be 150% higher than what is consistent with scenarios limiting warming to below 2ºC above pre-industrial levels,” the report warns. “If the planned new coal capacity—estimated by the Global Coal Plan Tracker—were to be built, it would exceed the required levels by 400%.”

The 1,428 GW of new capacity would produce 6.5 gigatonnes of carbon dioxide in 2030, or 16-18% of allowable global emissions in that year under a mid-range 2ºC scenario. Combined with existing infrastructure, the new facilities would bump coal’s total global emissions up to 12 Gt.

The Climate Action Tracker took a close look at nine jurisdictions that plan to build more than 5 GW of new coal capacity: China, India, Indonesia, Japan, South Africa, South Korea, the Philippines, Turkey, and the European Union. The report rates the countries’ carbon reduction commitments coming into the Paris conference as “inadequate” or “medium”, meaning they are inconsistent with a 2ºC scenario, with policy approaches that are even less ambitious. “Their combined planned new coal capacity (2,011 new coal plants, totaling 1,210 GW) could put them in an even worse situation.”