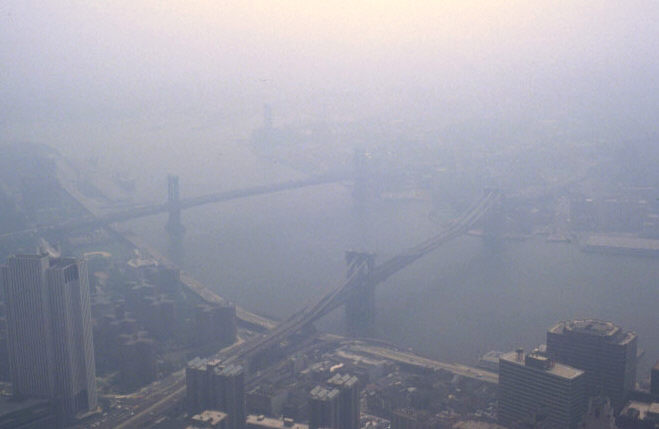 “Consider,” Gillis writes, “that Europe, the U.S., and China  have offered emission-reduction pledges that are their most ambitious ever. And yet if their plans are carried out, a recent analysis suggests those regions will use up the most of the remaining room for emissions in the atmosphere.”

The pledges that countries are making in Paris are entirely voluntary, and were in most part created as a compromise between the desire to set ambitious goals and the political difficulty of emissions cutbacks, the Times observes. The biggest polluters would have to commit to cutting emissions at far sharper rates if the world hopes to achieve its goal of relative climate stability.

A carbon budget, scientists have argued, would highlight the gap between the minimal targets countries have so far committed, and those necessary to avoid the worst unequal effects of climate disruption, particularly on developing countries.