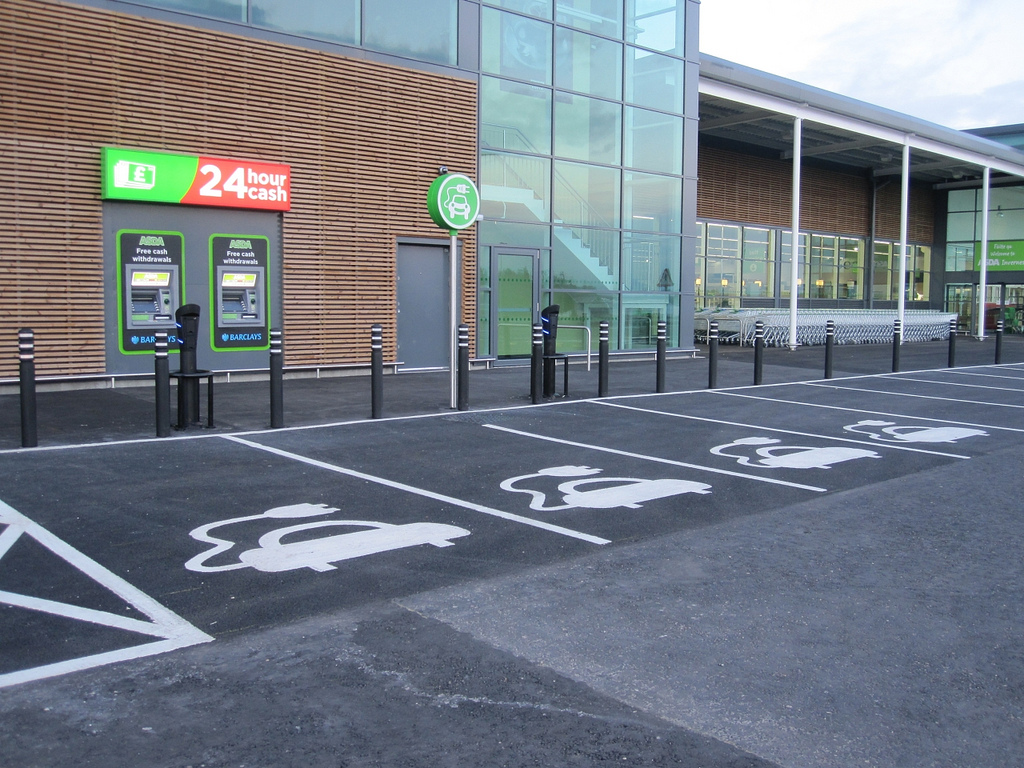 Elon Musk and his Tesla electric car may be the darlings of future-tech visionaries, numerous jurisdictions are busy rolling out charging station networks, and vehicle manufacturers continue to chalk up improvements in range and performance. “So why,” asks New York Times science writer Matt Richtel, “are only about 330,000 electric vehicles on the road?”

It turns out that while e-cars may rev up the emotions of the green-minded consumer, they don’t have the same effect on a critical link in the vehicle supply chain: car sales people. Speaking to an industry audience in August, Forrest McConnell, the former chair of the U.S. National Automobile Dealers Association, described selling e-cars as like pushing “broccoli” on buyers who really craved “low-calorie doughnuts.”

But there may be more than consumer sentiment behind sales agents’ resistance to e-cars. Consumers aren’t as familiar with the new breed of vehicle; that translates into more time taken up explaining their benefits and tradeoffs, rather than closing sales. Markups on electric vehicles are also lower than on cars powered by gasoline, as are after-sale revenues for maintenance—further diminishing their appeal to dealers.

Nonetheless, moving more e-vehicles from showrooms onto the road remains central to many jurisdictions’ climate response. California, with nearly half of the United States’ existing stock of electric cars, is particularly eager to see their numbers rise in order to meet its climate goals, Mary Nichols, chair of the state’s Air Resources Board, told Richtel. However, transportation researcher Eric Cahill warned that reluctant car dealers present a critical “bottleneck” on the way to that objective.