Paris Will Show the Need for ‘Deeper, Quicker Political Action’ 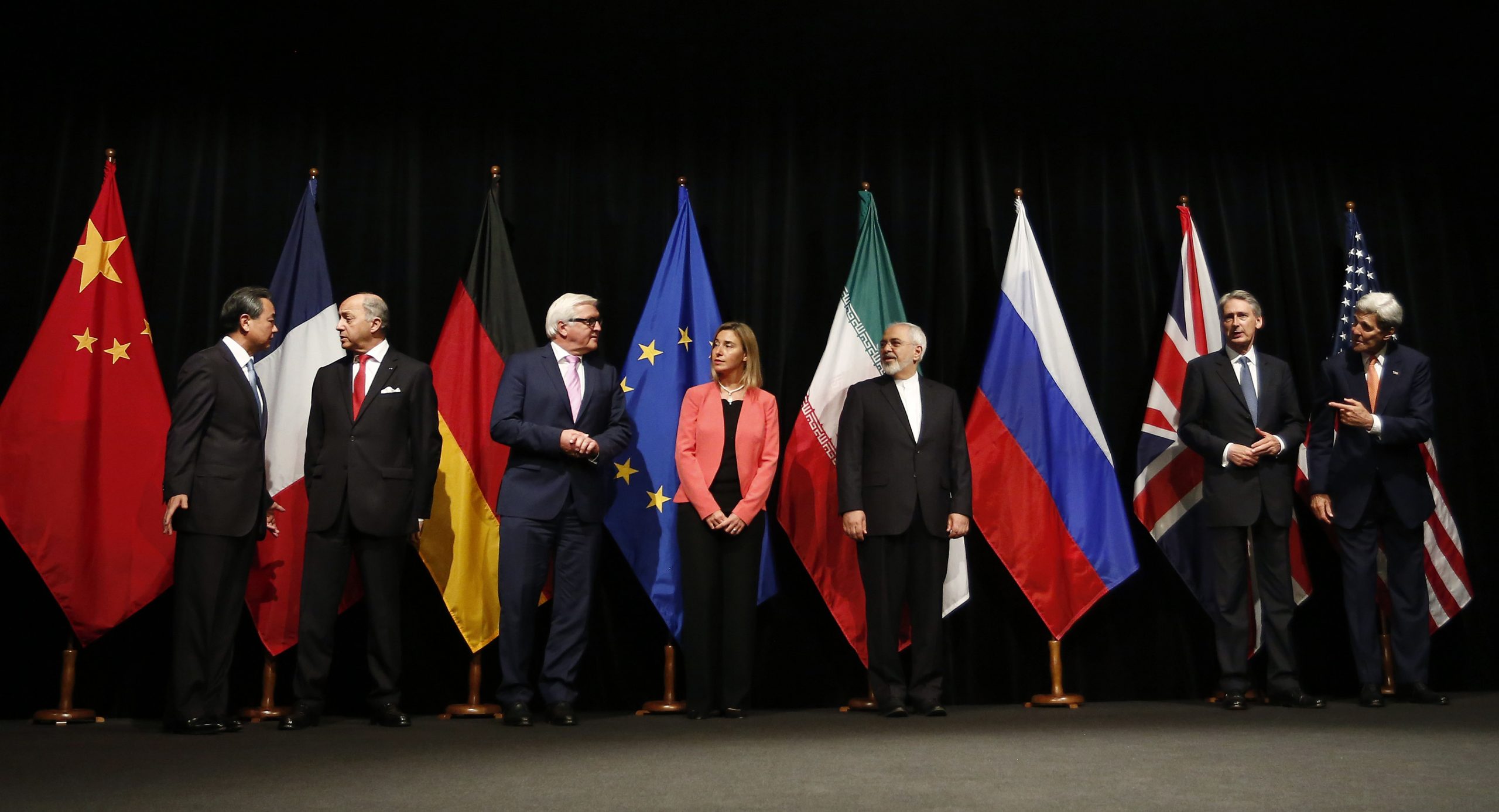 With negotiators and observers from 196 countries gathering in Paris this week for the United Nations climate summit, the journal Nature Climate Change is already turning its attention to plotting a course from Paris.

“Any deal that politicians may reach in Paris will not represent a tipping point, or even a transformational change, in the world’s efforts to tackle climate change,” the journal states in an editorial, after reviewing the current state of knowledge and action on the climate crisis. “It will alter how countries approach the problem.”

Yet “for all the optimism surrounding a deal in Paris, climate change remains a problem driven by a troubling fact: if countries don’t significantly reduce their emissions, the planet and people will suffer, with the most vulnerable hit first and hardest. Deeper and quicker political action on climate change remains imperative.”

In a separate opinion piece in the same journal, the director of the Stockholm Resilience Centre, Johan Rockström, argues that the Paris summit won’t have to reach a perfect agreement to make its mark. “Success at the latest climate talks will be a recognition by the world’s nations that incremental change will not do the job,” he writes.

In the six years since the last make-or-break climate summit in Copenhagen, “the global discourse has changed,” Rockström notes. “In 2009, it was possible to show convincingly only that we needed to tackle the climate challenge; it was not easy to show that it was possible. Today, the need is more apparent than ever. And, more importantly, there is ample evidence that scaling up economically competitive, clean-energy solutions is possible.”

Since Copenhagen, economists have been somewhat surprised to learn that low oil prices “seem to be the most effective way of ensuring a transition away from fossil fuels,” contrary to the previous hope that a “high oil price was the best way to enable a transition to a decarbonized future.”

It turns out that “renewable energy systems compete even at low oil prices, which in turn closes the door on unconventional, expensive oil, such as offshore oil and exploitation in difficult environments such as the Arctic. It also opens a unique window to introducing a global price on carbon—clearly the most effective policy measure for accelerating the transition to fossil-fuel-free energy.”