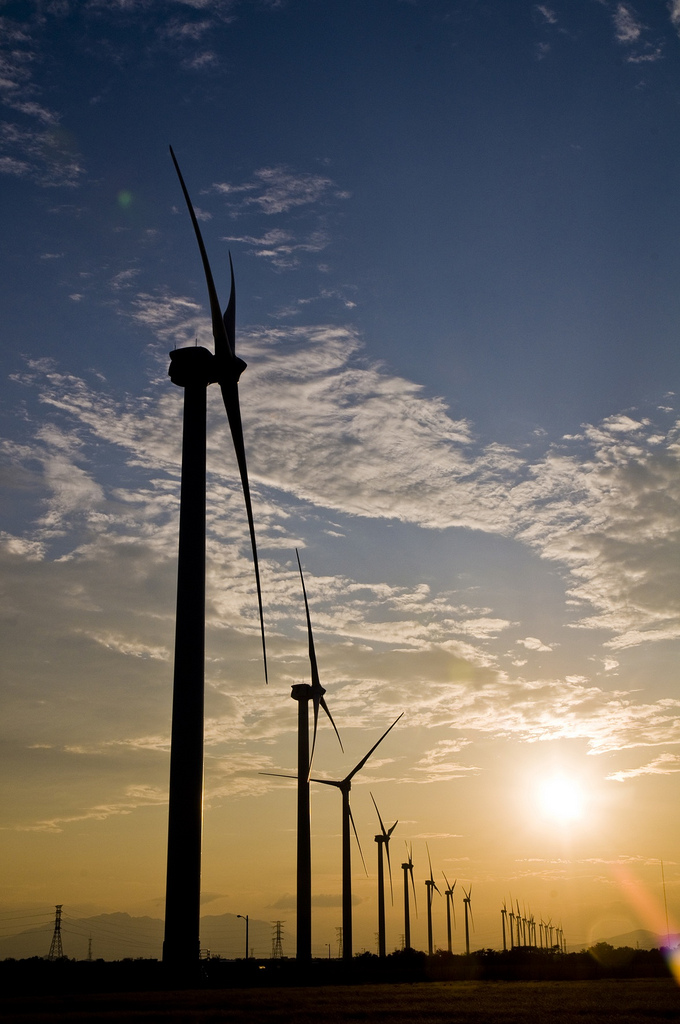 Enbridge Inc. and TransCanada Corp. could be among the private sector winners as Alberta’s climate plan triggers a new wave of renewable energy development.

“These renewable power contracts are going to go to the bidder that needs the least amount of government support, developers with most financial flexibility and overall lowest cost of capital,” said Calgary-based analyst Patrick Kenny of National Bank Financial told Bloomberg.

“Companies poised to gain will be those able to finance new wind and solar power projects, as the government boosts the province’s share of renewable electricity to 30% from 9% by 2030,” van Loon and Penty write. “TransAlta, meanwhile, surged 9.5% Monday as investors bracing for the worst were buoyed by Alberta’s pledge to compensate coal power generators for phasing out their plants by 2030.”

A TransAlta subsidiary, TransAlta Renewables, announced last Thursday that it would invest C$540 million in three cogeneration, hydro, and wind projects owned by the parent company.

Enbridge and TransCanada are better known as pipeline giants, but Bloomberg cites them as two of Canada’s largest renewable energy companies. “Enbridge owns 2,065 MW of wind power across the country, enough to power 650,000 homes, while TransCanada operates wind, hydro, and nuclear plants as part of its 11,800 MW of power generation,” the news service reports.

Alberta’s climate plan “is a ‘net negative’ for Alberta power generators that have stakes in six coal-fired plants being closed before the end of their lifespan, including TransAlta and Capital Power Corp.,” Bloomberg notes, citing Kenny. “Coal plant owners will find it tough to keep their power supply competitive before the end of the phase-out period, with a carbon tax about 2.5 times higher than previous assumptions.”

Notwithstanding the mixed reviews from analysts, and the expectation that the Alberta plan will keep up to three million barrels of tar sands/oil sands product in the ground, last week’s announcement by Premier Rachel Notley received a powerful thumbs-up from emergency physician Dr. Joe Vipond of the Canadian Association of Physicians for the Environment. Shuttering Alberta’s 18 coal-fired generating stations will eliminate one-third of the province’s sulphur dioxide emissions, he said, and “as soon as plants close down, we have commensurate decrease in some of those pollutants.”