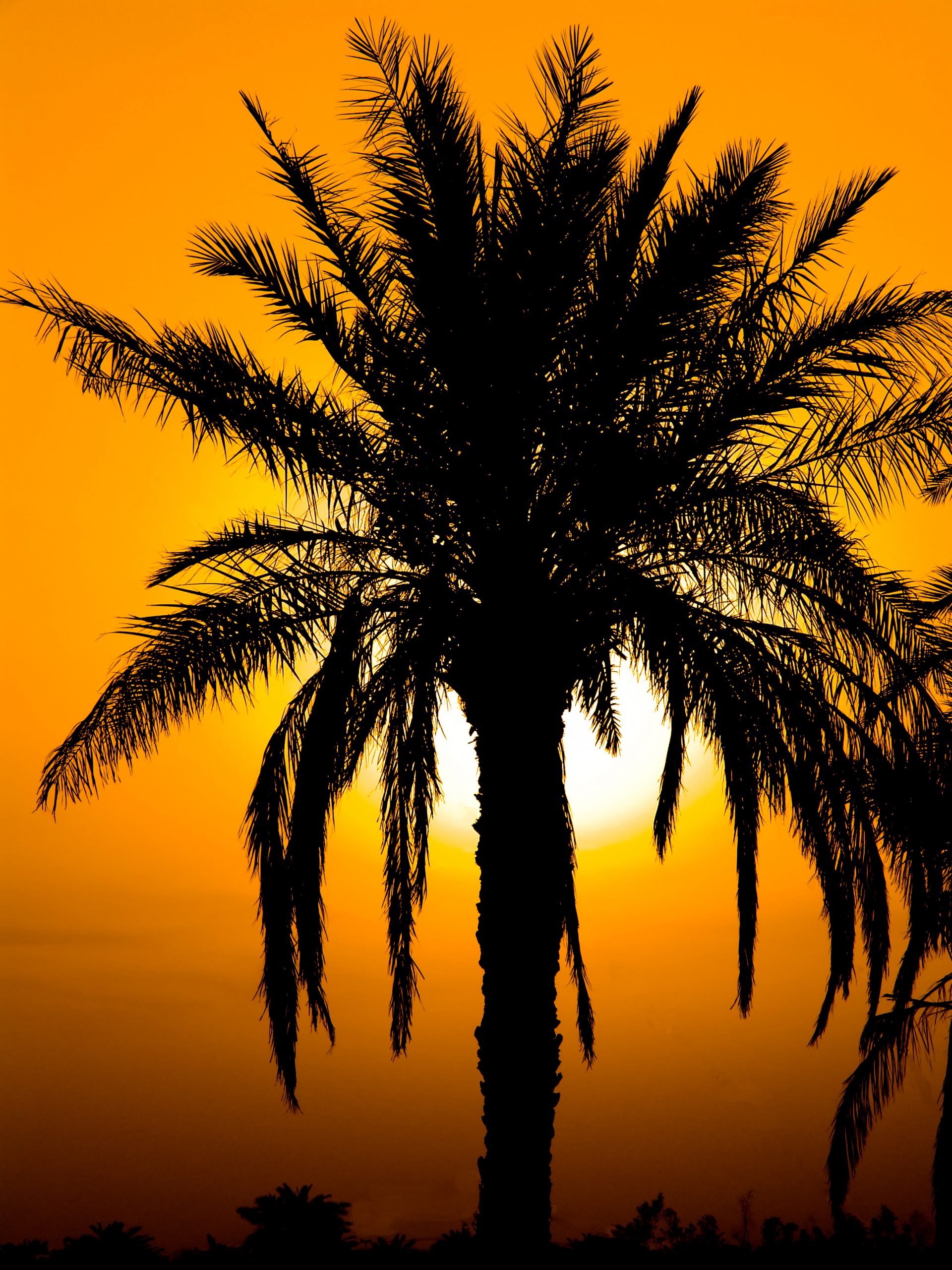 Oxfam’s executive director has warned rich countries they need to radically boost their finance offer for the Paris climate summit to be a success.

Winnie Byanyima specifically wants commitments to bolster support for coping with extreme weather and rising sea levels to US$35 billion a year by 2020, $50bn by 2025 and $100bn by 2030.

“Without adaptation funding there isn’t a deal,” she says in an interview with Climate Home, insisting contributions have to come from public funds and in the form of grants, not loans.

Byanyima points to a recent report by the OECD – a Paris-based body representing over 30 developed countries – which said that only 16% of $62 billion of finance flows between 2013-2014 was directed to adaptation.

Countries classed as developed under 1992 UN guidelines include the US, Japan, Australia and EU-28. All say they cannot commit to specific long term funding goals, although discussions on mobilising $100 billion of climate finance by 2020 are ongoing.

Raising that figure and ensuring the flow is predictable is a key demand of poor and climate vulnerable countries. “What will developing countries go home with if there is no adaptation finance?” Byanyima says.

It’s a stance supported by the latest science: in 2014 the UN’s Intergovernmental Panel on Climate Change said countries must start preparing for more weather extremes as temperatures rise.

One study cited by the IPCC in its 2014 WGII report warned the number of malnourished people could rise by 27 million in 2050 due to more intense droughts and rainfall.

A Ugandan national, Byanyima warns the impacts of a warming world are already hitting communities in Africa. Farmers can no longer trust the seasons as they once did.

“It is real – we see floods, long droughts, where crops rot in ground because of extremes. We see people earning less and less from farming. It’s real and ordinary people are talking about it.”

Rich countries that have benefitted from years of using fossil fuels should “lead by example”, but all countries should take seriously their responsibility to “decarbonise development” she stresses.

Byanyima’s opinion will count if and when a global deal to address climate change is stitched up in Paris this December.

Oxfam is a powerful development charity with global reach, working in 94 countries and drawing on support from a wide donor base including celebrities and politicians keen to burnish their profiles.

Climate Home understands the French government has been eager to sound out Byanyima for her thoughts ahead of the COP21 summit – but she insists her view will be shaped by her constituents.

“We listen but as Oxfam we cannot pander to any authority or power… we must ask them to do what’s right for people living in poverty. We will speak truth to power,” she says.

A potential rejection of what is agreed in Paris would resound around the world, and she’s clear what will shape her view.

“I will put the faces of my relatives, cousins, women of my age and younger in Uganda herding cows and crops… those are the faces in my eyes thinking of the outcome,” she says.

“Will it make a difference for the most vulnerable who are already facing the consequences of climate change?”

Like the author Naomi Klein, a powerful influence behind the Guardian’s Keep it in the ground campaign against fossil fuels, Byanyima sees Paris as a massive chance to reshape the global economy.

Klein’s central thesis in her 2014 book This Changes Everything is that capitalism must take most of the blame for global warming, but that the leaders needed to change the system feel threatened by the solutions on offer.

“I have been in correspondence with her on this… she shines a light – the current economic model has failed us,” Byanyima says.

“You can see that climate change is a result of a model that doesn’t cost the environment as a factor of the production process.

“She’s right: if we are to tackle climate change the real way to do this that will sustain us is to go back to the drawing board to measure growth… and build a more human and planet friendly economy.”

What role and influence civil society has at the upcoming summit is still the matter of intense debate.

Recent terror attacks in Paris have led to the cancellation of two planned marches, which were expected to draw 200,000 onto the streets of the French capital.

Further restrictions may be placed on demonstrations in and around the UN site if security services think they could be a risk, although the government stressed on Thursday it wants green groups to “fulfil” their role at the talks.

Acknowledging the complexities posed by the terror threat, Byanyima insists the world cannot afford to lose its focus in tackling the “existential” threat of climate change, despite recent horrors on the streets of Paris.

“It’s a matter of survival and we must tackle it today. There are thousands of farmers, indigenous, women coming to speak and show leaders what they want,” she says.

“We hope that space won’t be closed because of the security threat… but we recognise the challenge.”