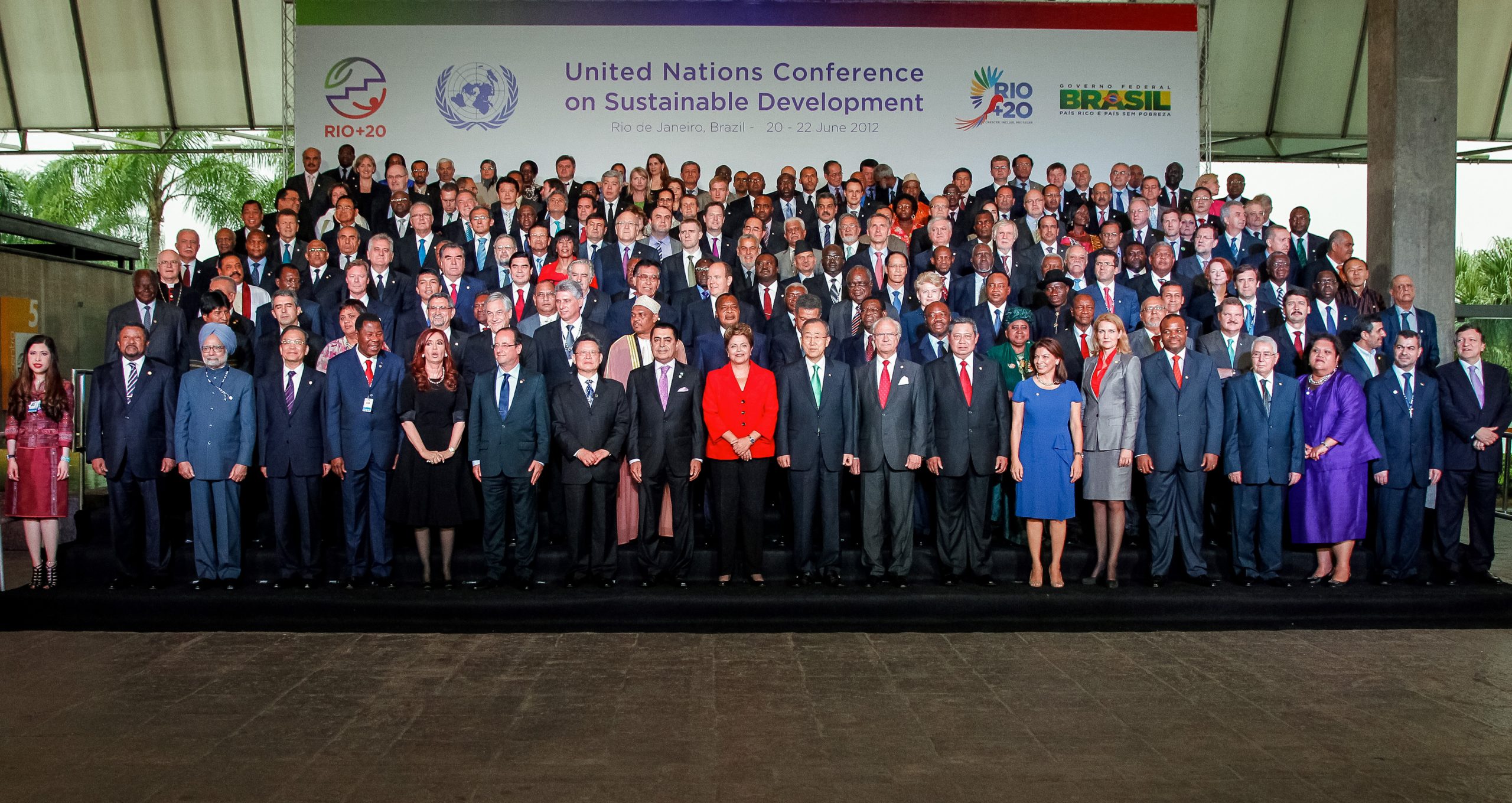 One of the world’s leading climate negotiators has come up with a novel strategy for ensuring that the UN summit in Paris concludes with a robust agreement: Keep national leaders on the periphery of the process.

“No country wants the situation in Copenhagen to be repeated,” said veteran Chinese negotiator Xie Zhenhua. “Letting heads of state try to resolve the problems rather than leaving it to the negotiators was an error in the design, and it led to an error in the result.”

The results of the annual UN summit in Copenhagen in 2009 were a bitter disappointment for participants and observers who saw the session as a key opportunity to strike a global climate agreement. Xie said there is now enough “political will” to seal a deal in Paris, but argued for a limited role for politicians.

“They can speak at the opening ceremony, express hope about how the meeting should go, and make requests to their delegations,” he told Reuters. “But afterwards, the specifics need to be resolved by the delegations.”

He added that none of the 190+ countries participating in the summit have expressed opposition to the common principles underpinning a deal. “Looking at the progress of the negotiations right now, there are still a lot of differences, but overall, I believe there is hope.”