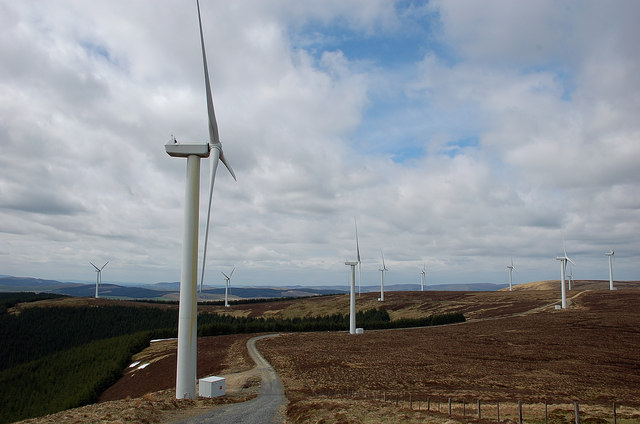 Emerging countries and regions are leapfrogging developed economies by ramping up their investments in clean energy technologies, according to the latest edition of Climatescope, Bloomberg New Energy Finance’s annual review of climate-related finance.

“For the first time, more than half of the world’s annual investment in clean energy is coming from emerging markets instead of wealthier nations,” Bloomberg reports. “The handoff occurred last year, and it’s just the beginning.”

The year “brought further proof that the clean energy centre of gravity is shifting inexorably from ‘north’ to ‘south,’ from developed to developing countries,” states the executive summary of the report.

BNEF data show that non-members of the Organisation for Economic Development and Cooperation (OECD) invested US$37.6 billion in clean energy in the third quarter of 2015, compared to US$32.4 billion for OECD countries. Based on a review of 55 emerging markets, Randall writes, “the trajectory is clear: If you’re a power plant salesperson, you’re probably going to be working with renewables in poor countries from now until the foreseeable future.”

The report identifies China, Brazil, Chile, South Africa, and India as the emerging markets with the greatest ability to attract clean energy financing. Bloomberg notes that most emerging markets are rich in solar, wind, and hydro resources, “wind and solar are already competitive in price with grid electricity in some countries, and battery prices for large-scale electricity storage continue to fall.”

The Bloomberg coverage begins with an analogy to the rise of cell phone technologies that allowed developing countries to leapfrog conventional land line networks. “Power infrastructure isn’t the same as mobile phones,” Randall acknowledges. “The build-up of wind and solar takes time, and fossil fuels are still the cheapest option for when the wind doesn’t blow and the sun doesn’t shine.” But “for populations still relying on expensive kerosene generators or who have no electricity at all, and for those living in the dangerous smog of thickly populated cities, this energy leap can’t come soon enough.”

Last week, the Climate Policy Initiative reported that global climate finance grew 18% in 2014, to US$391 billion.