Communities’ Message to UN Negotiators: ‘It’s Already Out There’ 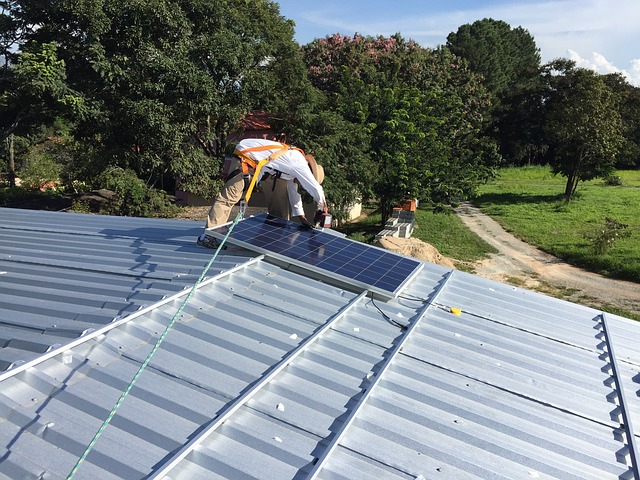 The UN climate summit in Paris will make a difference, but that much more if decision-makers “reimagine their role as being ‘community enablers’ whose task is to deepen, connect, and extend initiatives that are already out there,” according to sustainability author and advocate John Thackara.

“A huge upsurge in transformative local projects is evident around the world,” Thackara writes, citing Transition Towns founder Rob Hopkins. So “the priority is not for global leaders to start things off from scratch—still less, to tell people what to do.”

The article cites community-based collaborations in the United Kingdom that are unique to their own contexts, but “relevant for thousands of other communities.” It points to 5,000 community energy projects that have taken root in the UK since 2008, as well as local projects focused on food, rural development, and community-based health and prevention.

“The two invisible but all-embracing back stories of these new times—energy, and debt—are also being tackled by small projects with the potential to make a huge difference as they connect, help each other, and multiply,” Thackara writes.

“A simple business incentive explains the shift. The priority for a community energy focus is to cover operating costs rather than maximize profits for distant shareholders. A community energy enterprise therefore ploughs far more income back into the local economy than large renewable energy developers.”