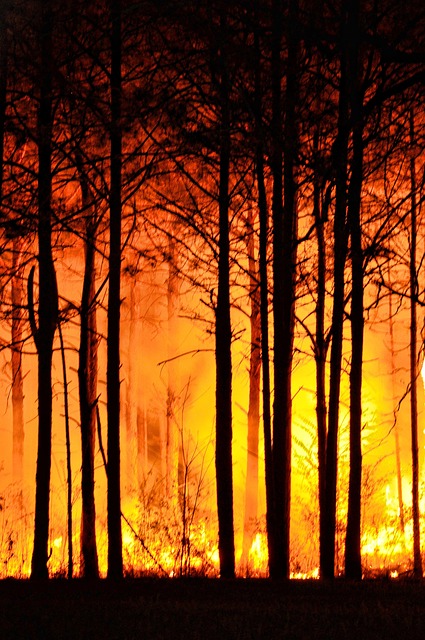 Australia’s west coast is expected to lose nearly 4% of its annual grain crop to wildfires, and commodity prices are set to rise as a result.

“With the fires still burning, we don’t get a full picture of what the damage will be,” said one Western Australia grain trader. “However, it is very likely that much of the areas burned will be grain farms.”

By mid-November, three major fires had scorched 740,000 acres and killed four people. State officials have not yet confirmed the proportion of that acreage that consisted of farmland. But Australia is the world’s fourth-largest grain exporter, so “any damage to its production would buoy benchmark futures that hit two-month lows in mid-November,” Reuters reports.