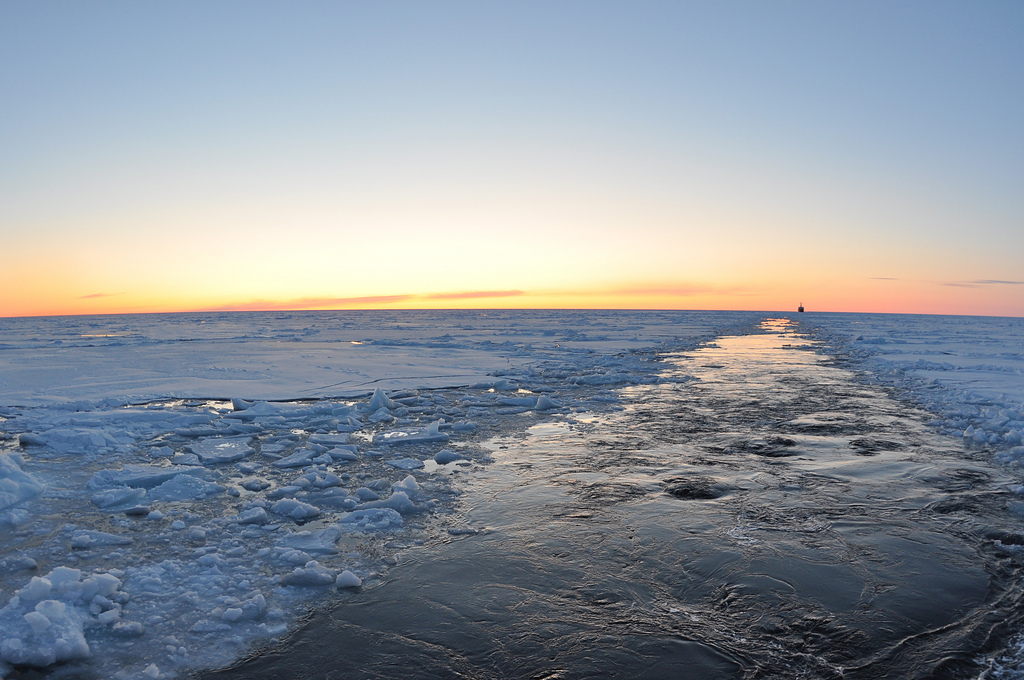 Russia has put more 29 new oil and gas developments on hold, including several projects in the Arctic.

“Russian oil companies might be able to make good money also with the current low oil price, but they have major problems with covering costs for new projects,” the Barents Observer reports. “Russian government documents now reveal that all the main Russian oil and gas companies, among them Gazprom, Rosneft, and Novatek, are getting extended licence terms and a number of additional licences.”

One Arctic project, in the Zapadno-Tambeyskoye field on the Yamal Peninsula, is now expected to launch in 2023, six years behind schedule. “The licence terms of the Arctic offshore projects of Pomorsky, Yuzhno-Prinovozemelsky, Severo-Pomorsky 1, and Severo-Pomorsky 2, as well as the Zapadno-Matveevsky structure, will be up to three years extended,” Staalesen writes.

Russia’s Minister of Natural Resources also postponed new oil and gas drilling in the Kara Sea, likely until 2017-2018. But production on land and in the Pechora and Kara Seas is still expected to increase, with a couple of new oil fields coming online. (h/t to the Arctic Institute for pointing us to this story)