Fossils Must Keep Exploring to Prop Up Overvalued Assets 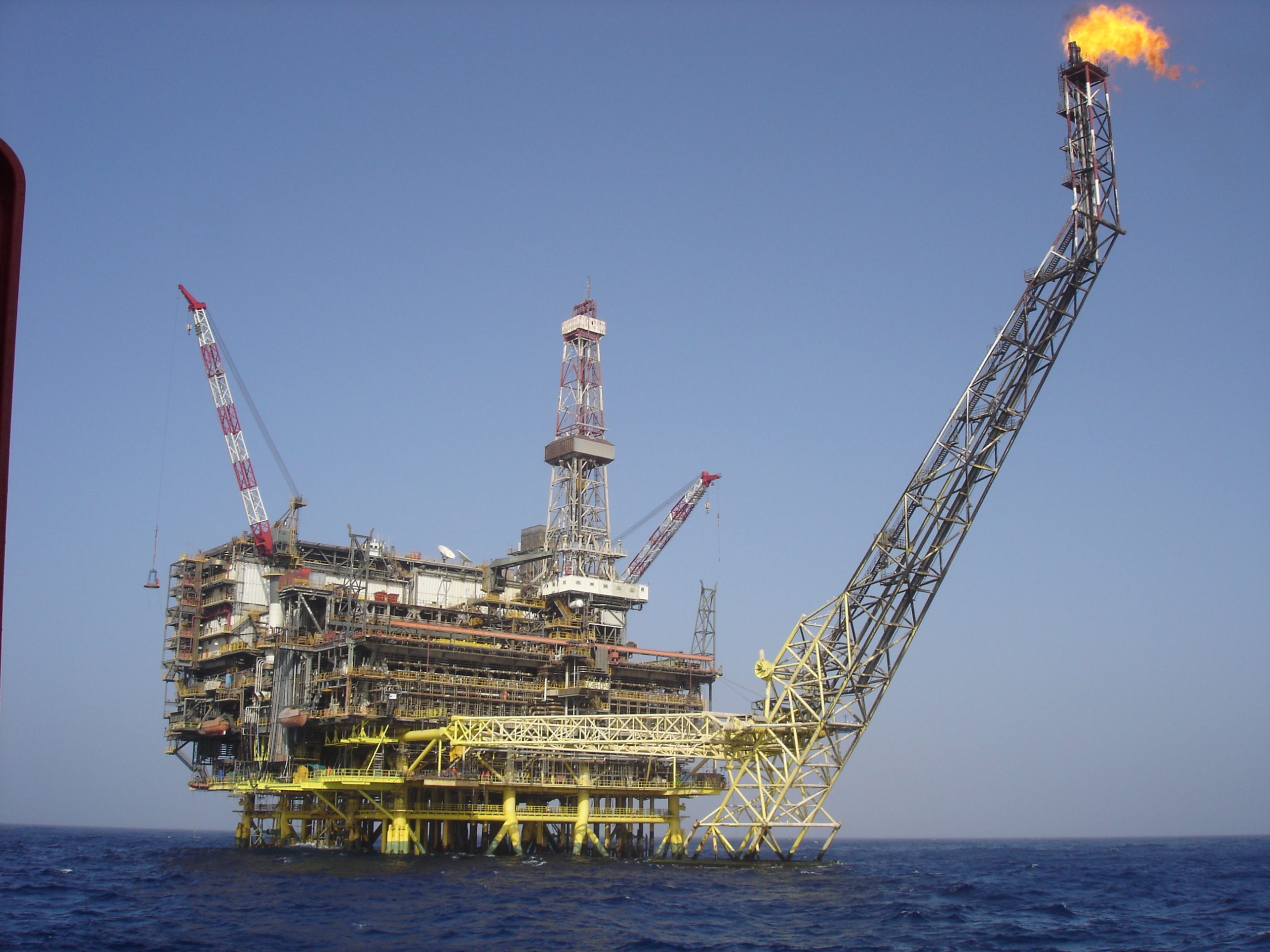 Overvalued assets create a “behavioural trap” for corporate managers that may have been a major factor in the dot.com and housing bubbles of 2000-2002 and 2007-2008, and could be set for a repeat with fossil fuel companies, according to an article on the December 2015 edition of Harvard Business Review.

The concept of a “behavioural trap” was originally put forward by Harvard Business School Prof. Michael Jensen in 2005, write Roger L. Martin of the University of Toronto and Alison Kemper of Ryerson University. It’s “an almost inevitable consequence of what many managers might regard as a blessing, because it occurs when the capital markets overvalue a company’s equity—and especially when stock overvaluation is common in a particular sector.”

When that happens, managers “start to make investments that encourage markets to believe the firm still has value-creating potential, even if they know that those investments will ultimately fall short. By doing this, managers can postpone the day of reckoning until they have left the company and can escape the consequences.”

Tracing experience in a range of industries, from IT to banking to pharmaceuticals, Martin and Kemper warn that “this phenomenon is more commonplace and more serious than we initially suspected.” As an example, they cite the US$571 billion that fossil fuel companies are expected to spend in 2015 to explore for new oil and gas reserves.

“That large an investment seems perverse when you consider that with proven reserves containing almost two trillion barrels’ worth of oil, the world now has a 53-year supply ready to tap,” they note. “More perplexing still, the massive investment is being made in the face of a strong consensus among environmental scientists about the impact of fossil fuels.

“It’s an ecological Catch-22: If oil companies are to sell what they already have, the world will have to burn carbon at a rate that will damage the planet’s ecosystem so much that economic growth itself (and, therefore, the future need for oil) will be compromised.”

Kemper and Martin speculate that fossil executives are well aware of the risk.

“What’s happening, we’d suggest, is that the oil industry is suffering from overvalued equity,” they write. “The reserves on the balance sheets of oil companies account for the greatest proportion of this valuation. To keep it propped up, executives running big oil invest aggressively in finding more reserves; should they stop spending on new exploration and development, it would signal to investors that their current reserves aren’t worth as much. It’s not clear just how far their value would fall if the petroleum companies ever hinted that the end of their dance was near, but the drop would probably be monumental.”

In the end, Kemper and Martin write, “overvalued equity trap is not just an economic problem. There can be serious social costs to misdirecting investment on such a large scale.” (h/t to Corporate Knights for pointing us to this story)