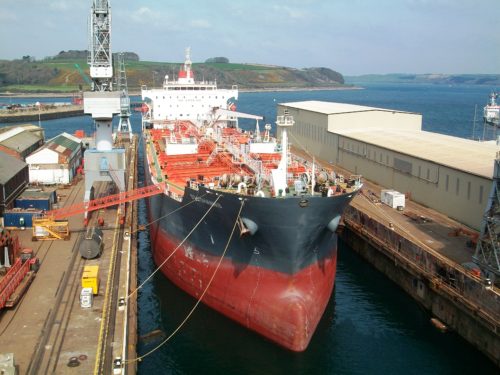 The three-billion-barrel estimate was contained in an International Energy Agency report last week. “Traders say the excess of crude is leaving tankers queuing at major ports worldwide, lengthening waiting times to days, weeks, and even months,” Reuters writes. “The lack of space to unload oil is tying up the tankers needed to keep oil moving, and wells running. The bottlenecks could force oil suppliers into quick, cut-priced sales just to free space, adding more pressure to oil prices.”

The supply glut also drove up the rental cost for petroleum supertankers, with capacity of two million barrels each, to a high of US$100,000 per day.

“There are delays across the board as a lot of cargo is being put through the system,” an industry source told Saul and George. “Port delays in Basrah and China in particular, but also in many other areas. This is tying up capacity.”