Saskatchewan Aims for 50% Renewable Power by 2030 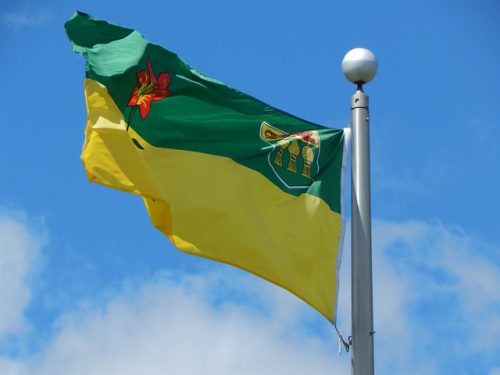 “The conveyance for that will be solar and wind and some geothermal, and we’ll get into some specifics around that,” Wall told CP, ahead of an official announcement Monday. “What will be relatively new is the emphasis and the focus on solar power. In the last number of years, I think there’s been pretty good advancements in technology..”

The province produced 44% of its electricity from coal last year, and only 3% from wind, according to SaskPower. Last week, James Glennie of Saskatchewan Community Wind contrasted that record with much higher wind output in nearby U.S. states.

With 3% of Canada’s population, Saskatchewan produces 10% of the country’s greenhouse gas emissions.

“We just think because of the advancements in renewable technologies, the mix towards renewables can be much greater,” Wall now says. “We want it to be greater. We need it to be greater because, as you know, we have high emissions per capita in this province.”