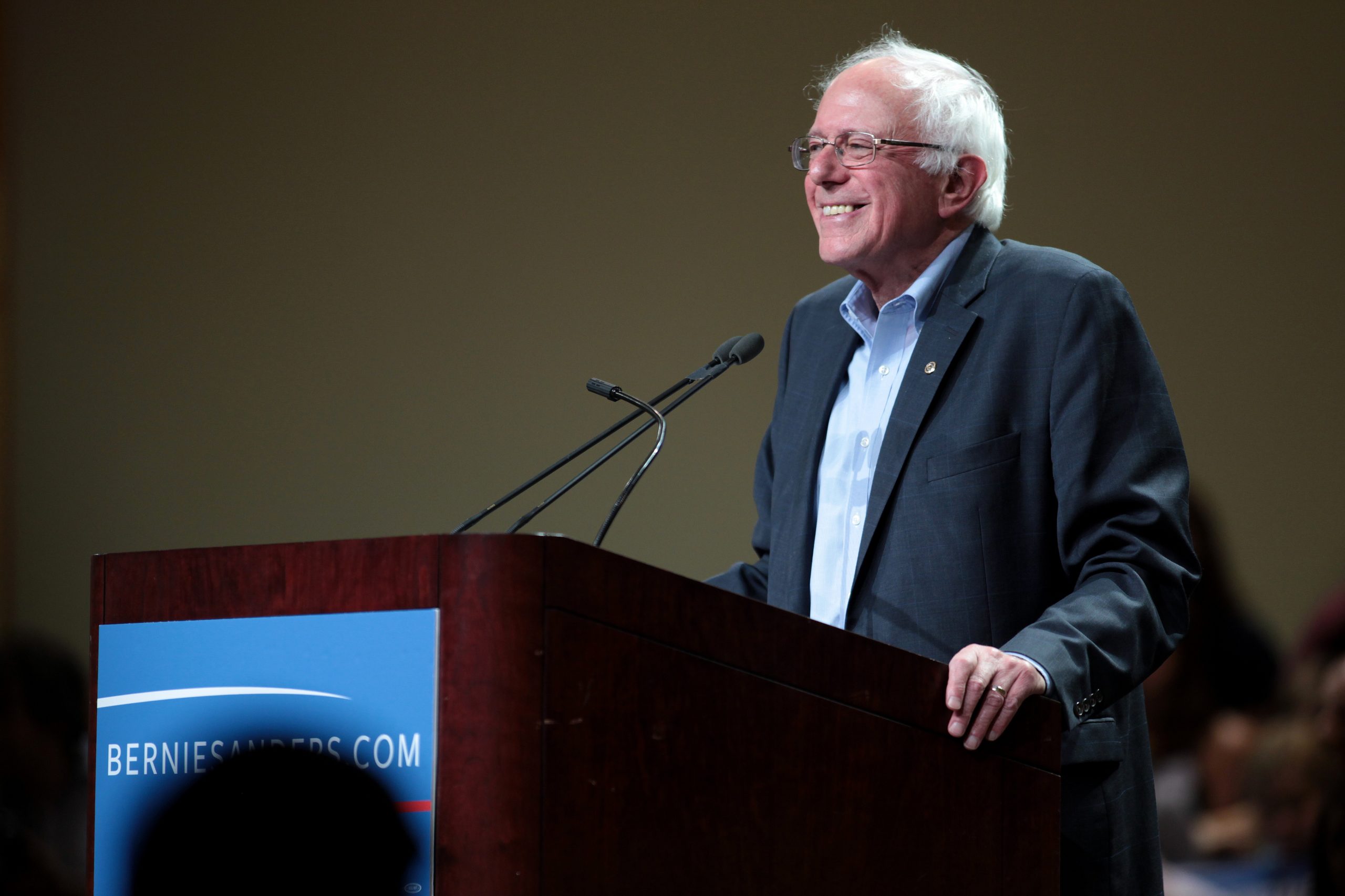 The day after last week’s terrorist attacks in Paris, United States Sen. Bernie Sanders (D-VT) stood by his argument that climate change is still the biggest threat to his country’s national security.

“Absolutely,” Sanders told moderator John Dickerson November 14, during a debate among candidates for the Democratic presidential nomination. “Of course international terrorism is a major issue that we have got to address today,” but “climate change is directly related to the growth of terrorism.”

Sanders’ comments drew criticism from U.S. Republicans. But there is ample evidence that a record drought in the Fertile Crescent between 2006 and 2010, likely driven by climate change, helped trigger the Syrian civil war and the rise of the terrorist group behind the Paris attacks.