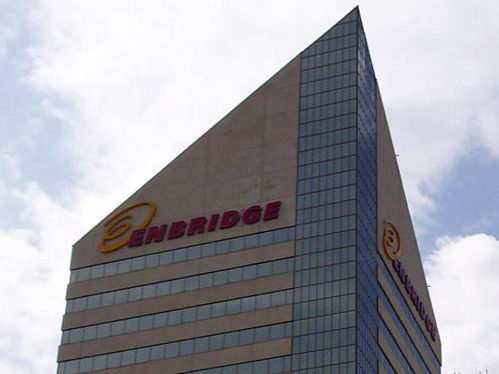 Calgary-based Enbridge Inc. is cutting 5% of its work force in Canada and United States, a total of 500 staff and 100 unfilled positions.

The announcement followed on the heels of Prime Minister Justin Trudeau’s support for a tanker ban on the north coast of British Columbia, but Enbridge said the two decisions were unrelated.

“Reductions are from all across the enterprise both in Canada and the U.S., and have nothing whatsoever to do with the government announcement on Friday regarding tanker bans,” the company said Monday. “All decisions were made prior to that announcement and Northern Gateway was not impacted by the reductions.”