Solar Prices Beat Coal in India, Chile, and Beyond 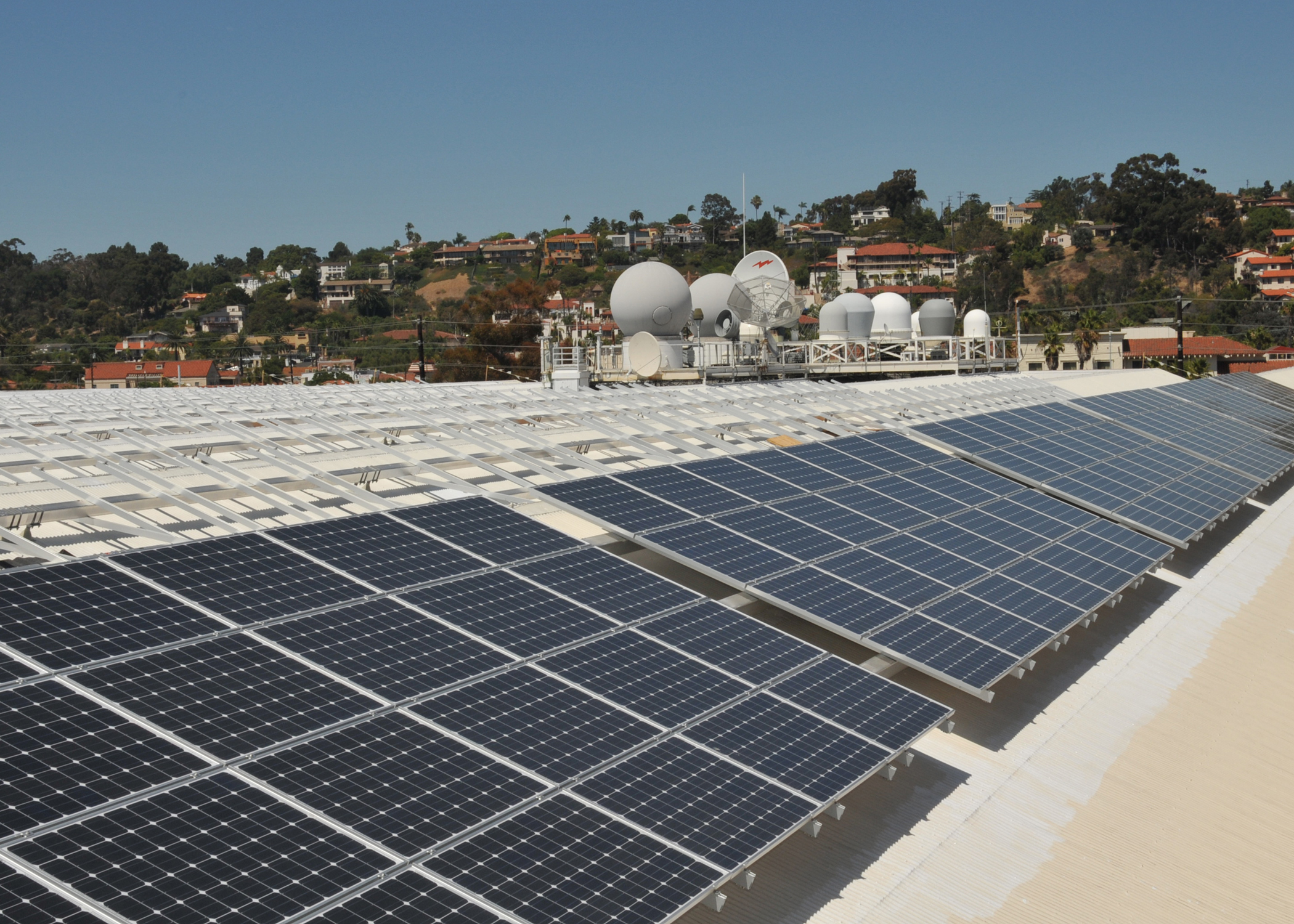 In addition to SunEdison’s big win against competing coal generators in the Indian state of Andhra Pradesh, “fossil fuel projects did not win a single megawatt of capacity” in a Chilean auction that was open to all electricity generation technologies, Parkinson writes. “The auction produced the lowest ever price for unsubsidized solar—US6.5¢/kWh.”

The article also points to an auction earlier in the year in which Austin Energy in Texas bought 300 MW of solar for less than US4.0¢/kWh. “Even after backing out a tax credit, this is still less than US6c/kWh, and still beats gas and new coal plants, if anyone was planning to build one.”

The implication, Parkinson says, is that “utilities are choosing large-scale solar over new peaking gas plants. Solar PV is beating gas on fuel costs alone, and is acting as a safe hedge against fuel price volatility.”