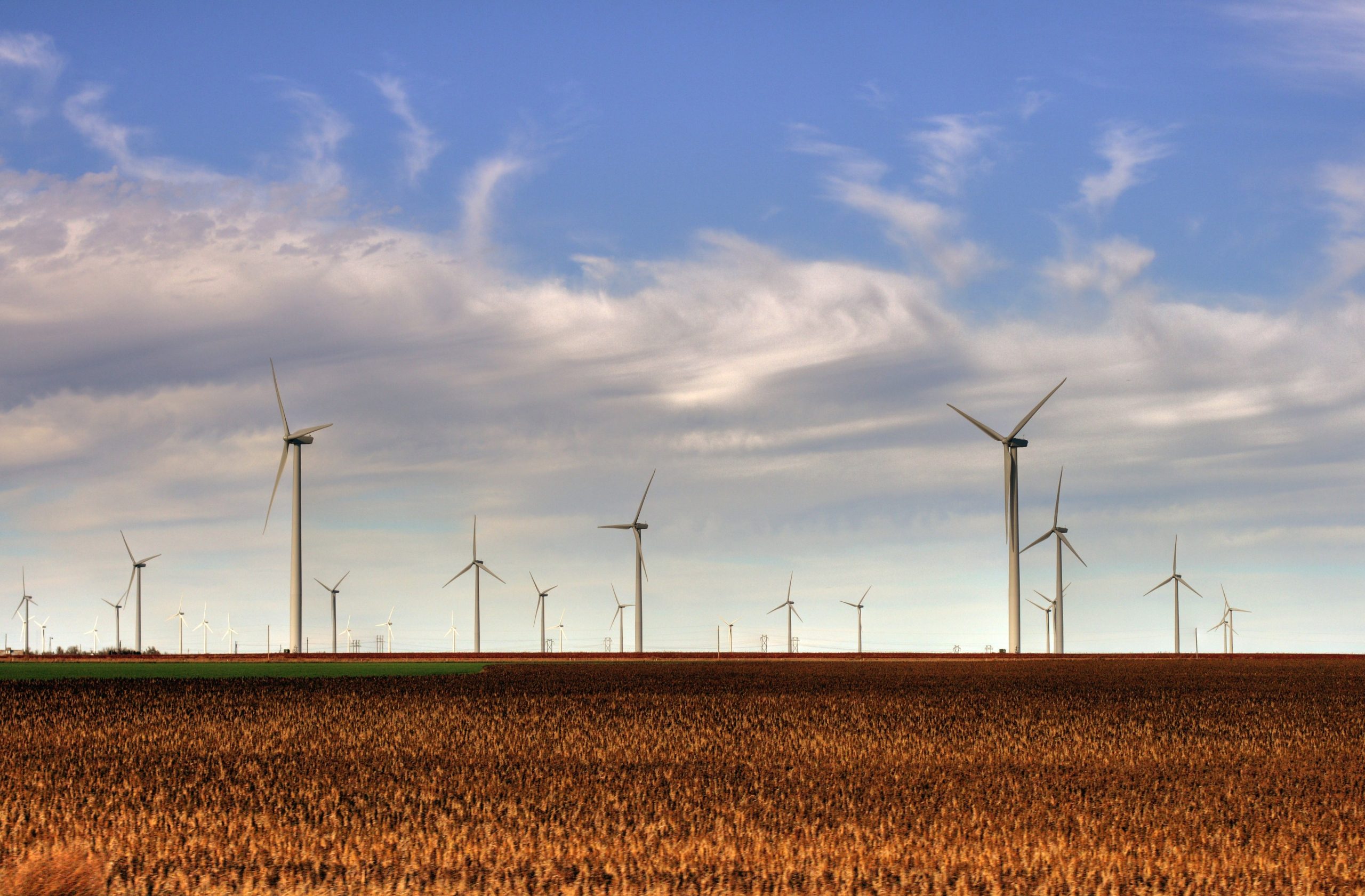 Saskatchewan may be on the verge of announcing plans to generate more of its electricity from wind, on the eve of the United Nations climate summit in Paris.

Earlier this month, Premier Brad Wall hinted at “some very interesting announcements” in the offing. Then SaskPower CEO Mike Marsh said the utility would be “pushing the envelope on wind,” adding that the recent additions of new natural gas generating capacity would allow Saskatchewan to “layer in more wind at an economical rate.”

What’s not yet clear is whether the province will move beyond its current, lukewarm target for wind energy development through 2030.

Although “residents know how windy this province is,” turbines only delivered 2.7% of Saskatchewan’s electricity in 2014, compared to North Dakota at 17.5% and South Dakota at 25.3%, Global News reports. While SaskPower plans to expand its wind capacity, “if we’re aiming for 12% by 2030, that’s not overly ambitious,” said James Glennie, president of Saskatchewan Community Wind.

“We only have to look at other jurisdictions to see how possible it is,” Glennie told Global. “It can be done very rapidly if there’s the political will to do it.”

The Global article also points to poor performance at the $1.5-billion Boundary Dam carbon capture and storage plant near Estevan, where Saskatchewan has had to pay compensation to Cenovus Energy for failing to deliver promised volumes of carbon dioxide.