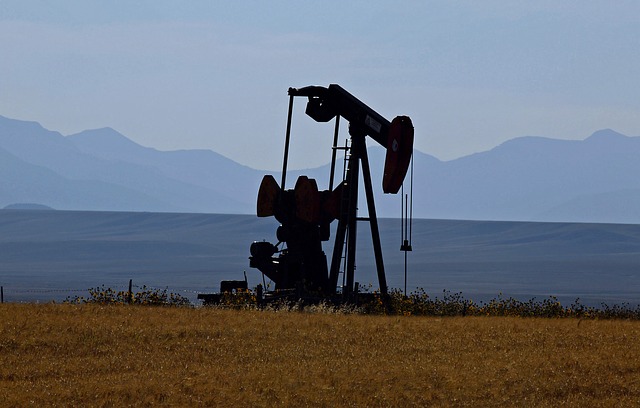 The terrorist organization that claimed responsibility for deadly attacks in Paris Friday evening supports itself with up to $50 million per month in crude oil revenue from oilfields it controls in Iraq and Syria, the Associated Press reported last month.

“Oil sales—the extremists’ largest single source of continual income—are a key reason they have been able to maintain their rule over their self-declared ‘caliphate’ stretching across large parts of Syria and Iraq,” Hendawi and Abdul-Zahra wrote last month.

“With the funds to rebuild infrastructure and provide the largesse that shore up its fighters’ loyalty, it has been able to withstand ground fighting against its opponents and more than a year of bombardment in the U.S.-led air campaign.”

The self-styled Islamic State of Iraq and the Levant (ISIL) sells discounted oil to smugglers, who then pass it on to middlemen in Turkey, Iraqi intelligence officers told AP. The product sells for US$10 to US$35 per barrel, compared to a world price between US$40 and US$50. The group is believed to be pumping 10,000 to 20,000 barrels per day in Iraq and 30,000 in Syria, and “has even been able to bring in equipment and technical experts from abroad to keep the industry running,” AP notes.

A United States treasury official placed ISIL’s annual oil revenue at about US$500 million, and the group also charges “taxes” on commercial activities in territories under its control.

On Friday, the Lebanon Daily Star reported that U.S. air strikes had significantly damaged ISIL’s ability to fund itself. “We believe that by cutting off its oil supply we could hasten the destruction of ISIL,” said Pentagon spokesperson Col. Steve Warren. Damage from past air strikes was easier to repair, but “we did a detailed analysis to determine how can we strike the oil field to break them for longer, essentially.”

But Warren said the U.S. goal was to shut the facilities down for longer time periods, without completely destroying them. “There will be a time after the war, the war will end, so we don’t want to completely and utterly destroy these facilities to where they are irreparable.”

On The Huffington Post, former French environment minister Corinne Lepage makes a passionate case for carrying on with the UN climate summit in Paris, in spite of ISIL’s November 13 attack. No, we are not afraid, and it’s because we have no doubt that we will continue to live as we choose, and to defend the policies that we believe to be essential,” she writes. “Amongst these is the climate change issue, which will determine, in the long term, the survival of mankind, and, in the short term, the demographic balance.”

Lepage points to “several undeniable links between these barbaric and fascist acts by radical Islamists and the climate,” from ISIL’s dependence on oil revenue to the role of climate change in “forming the conditions of terrorism.” Already, she says, “mass migration tied to poor weather has destabilized a number of areas around the world, inevitably transforming them into zones of conflict.”