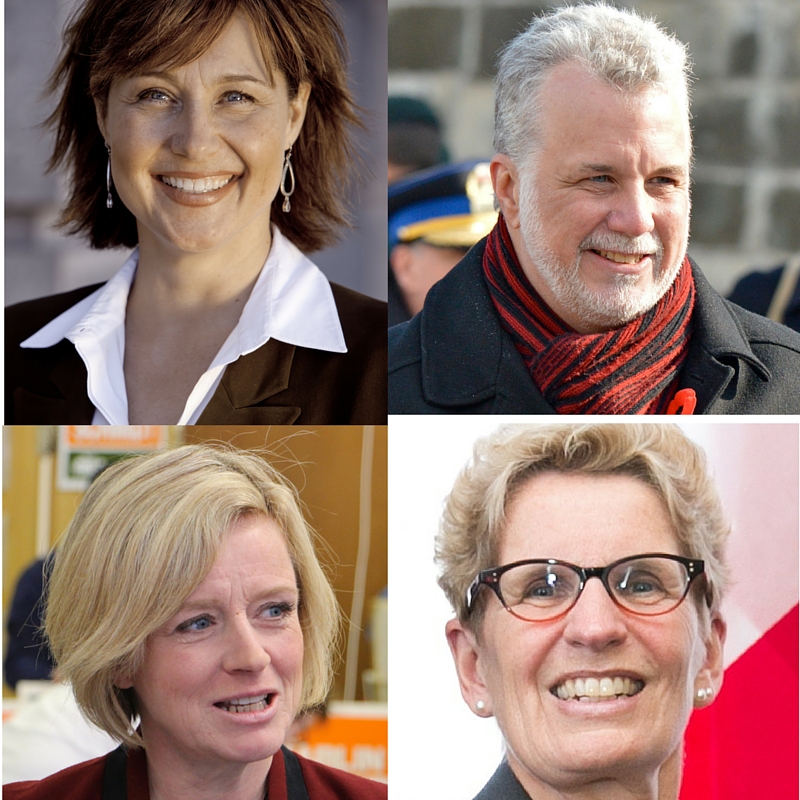 Prime Minister Justin Trudeau will convene provincial and territorial premiers November 23 ahead of the UN climate summit in Paris.

“We are having a climate briefing by top scientists for the first ministers and for my own Cabinet, to be followed by a working dinner with the premiers to exactly discuss the kind of strong and cohesive message we will be delivering as Canadians in Paris at the very important COP21 conference,” Trudeau told media yesterday.

During the federal election, Trudeau refused to commit to a specific national carbon target, promising instead to meet the premiers within 90 days of the UN summit. Since the vote, Canadian climate and energy organizations have urged the PM to come up with a target before the Paris summit convenes.

Earlier in the week, Environment and Climate Change Minister Catherine McKenna said Canada’s official Intended Nationally Determined Contribution (INDC), a 30% carbon cut from 2005 levels by 2030, would be a floor for the updated commitment, not a ceiling.

“We’re going to figure out a plan to make a huge reduction in emissions and show that Canada is back, that we believe that climate change is a massive problem and we need to be playing a significant role to tackle it, and that we’re there at the table to play a constructive role with the other governments,” she said. “We have to have a comprehensive plan.”