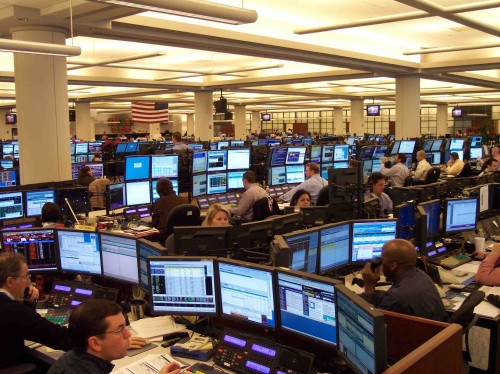 Global oil demand will peak by 2030, and the world may never again see the commodity sell for US$100 per barrel, according to an oil trading executive who had a hand in some of the earliest forecasts of rising oil prices.

“We all talk about ‘peak supply,’ and maybe with shale that is becoming a disabused concept,” Ian Taylor, CEO of Vitol, told an energy forum in London last week. “I have begun feeling that…we are coming to peak demand towards 2030.”

“Such forecasts come at a time when oil companies have slashed billions off their budgets and scrapped more than $200 billion of oil and gas projects to cope with the sharp price drop,” Reuters notes. “Lower future demand for fossil fuels could wreck the finances of producing countries like Saudi Arabia, Russia, and Venezuela that depend on high oil prices to fund public spending.”

While the International Energy Agency foresees oil demand growing 0.5% per year through 2040, Statoil CEO Eldar Saetre expects it to decline. “In our scenario, we see much lower oil consumption than we have today,” he said. “Overall, we see the same type of combined levels for oil and gas but lower oil and more gas.” He added that fossil companies will still have to replace present-day oil reserves as they are used up.