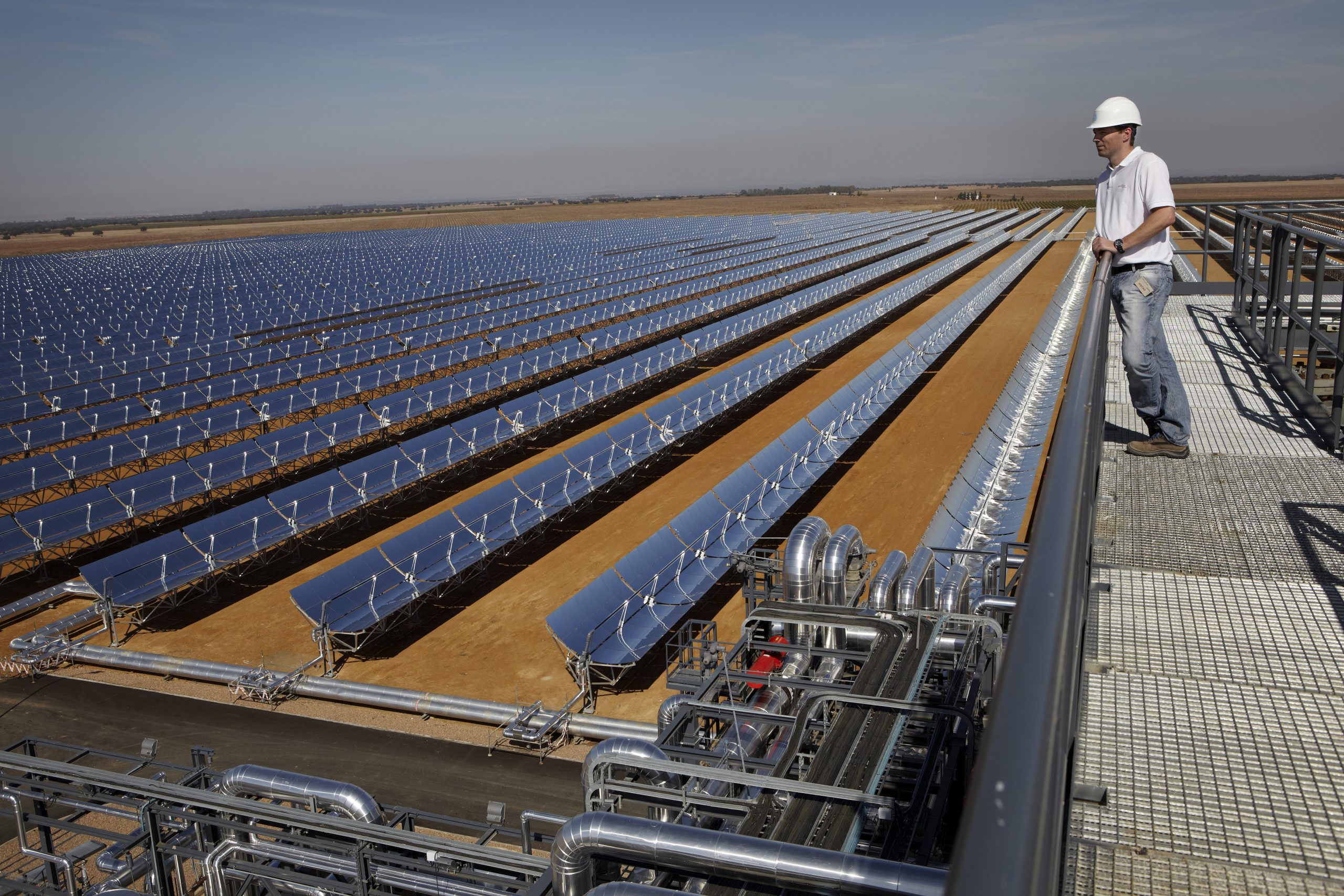 Wells Fargo and the non-profit GRID Alternatives have formed a partnership, Troops to Solar, to train 1,000 United States military veterans over the next three years for jobs in the country’s booming solar industry.

With two-thirds of U.S. solar companies reporting difficulties finding qualified workers, some firms are turning to veterans to fill out their work forces, Greentech Media reports. “Finding the installers, salespeople, designers, and managers to fill those positions means reaching deeper into the talent pool of women, minorities, and veterans across the country who are underrepresented in the broader work force.”

Veterans “make up 9.2% of workers in the industry—exceeding 7.2% across the entire U.S. economy,” Lacey writes, citing a report by the Solar Foundation.

The U.S. solar industry is expected to add 35,000 new jobs this year, and Greentech notes the Solar Energy Industries Association has set a target of 50,000 veterans in solar jobs by 2020. “It’s an ambitious goal for sure,” Bautista told Lacey. “But there’s some federal investment out there across different agencies that is having an impact.”

In a separate Veterans’ Day post on Greentech, ex-infantry officer Michael Baskin said veterans “still appreciate, and even seek, a worthwhile mission once they take off the uniform,” adding that “the clean energy industry has that mission.”

He stresses that, “as a veteran with service in Afghanistan and Iraq, I don’t believe we should look at this in terms of what we can do for veterans. Instead, it should be seen as an opportunity to recruit veterans, with their unique skills and abilities, into the clean energy economy in order to move it forward.”