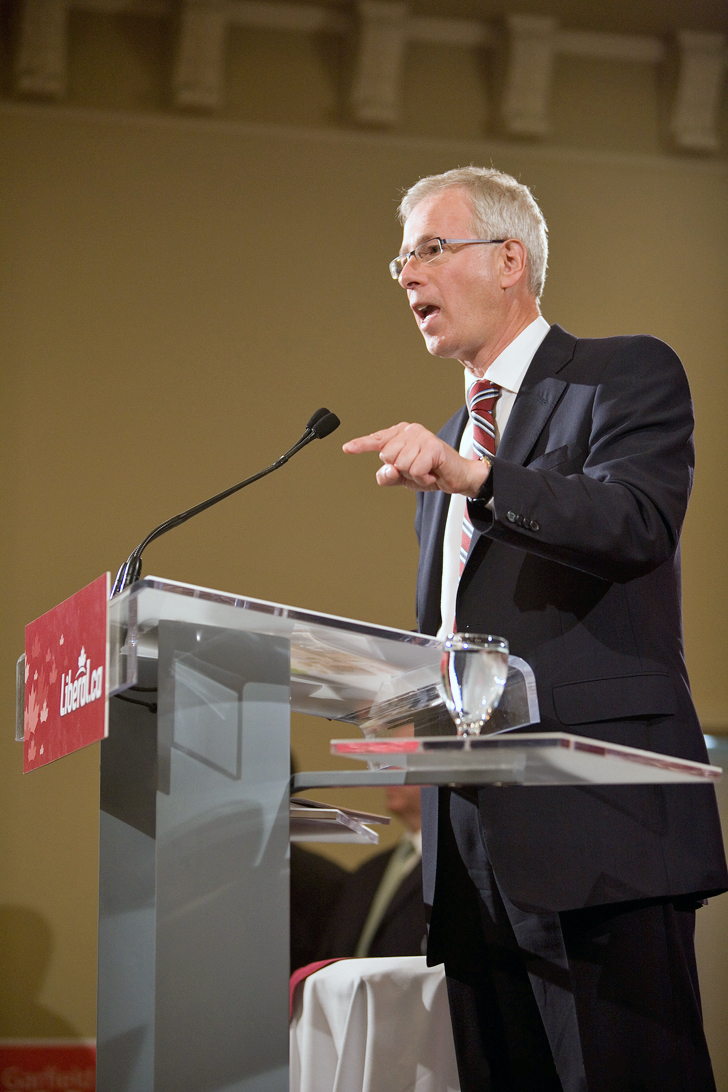 Every member of the federal Cabinet will share responsibility for delivering on the new Canadian government’s climate change commitments, Foreign Affairs Minister Stéphane Dion told the Globe and Mail in an interview Wednesday.

“The old system was to give the file of the environment to the minister of environment and say to her or him, ‘Deal with it, be the hero of the environmental groups but don’t bother us because we have jobs to create and an economy to grow’” But “that will not work,” said Dion, a former environment minister and Liberal Party leader who once named his dog Kyoto. The federal strategy “will succeed only if all of us have a green orientation and sensitivity.”

Dion suggested all major economic decisions in Canada will face a climate test, McCarthy writes. “Mr. Dion pledged that Canada will work for an ambitious agreement in Paris, likely to be reviewed after five years to ensure the world is on track,” he reports.

“Ottawa will pursue a North American climate and energy accord with the United States and Mexico. And he said the country’s diplomatic and aid effort will focus on the instability and human tragedy that will result from the growing climate crisis.”

But Dion said Canada won’t likely set a significantly tougher carbon reduction target than its current commitment of 30% from 2005 levels by 2030. “We need to be serious in Canada about the plan for the target and not only have a nice target that will look good,” he told McCarthy.

At the same time, “we need to take into account the cost of not reducing emissions, the cost of not being perceived as good climate citizens of the world…We are a trading nation; we need to be well accepted around the world with our products and our goods.”