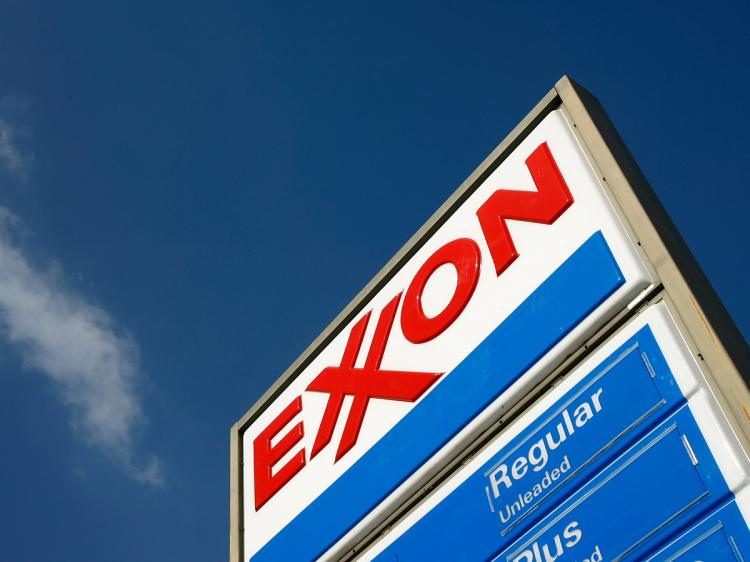 investors about the risks of climate change. These allegations stem from media reports claiming Exxon knew of the dangers of fossil fuels as far back as the 1970’s . The CBC reports these allegations could have implications on Canadian oil producers in the future. Keith Stewart, climate and energy campaign coordinator for Greenpeace says those allegations will unfold in time, but its significance shows how climate change appears to be moving into courtrooms.