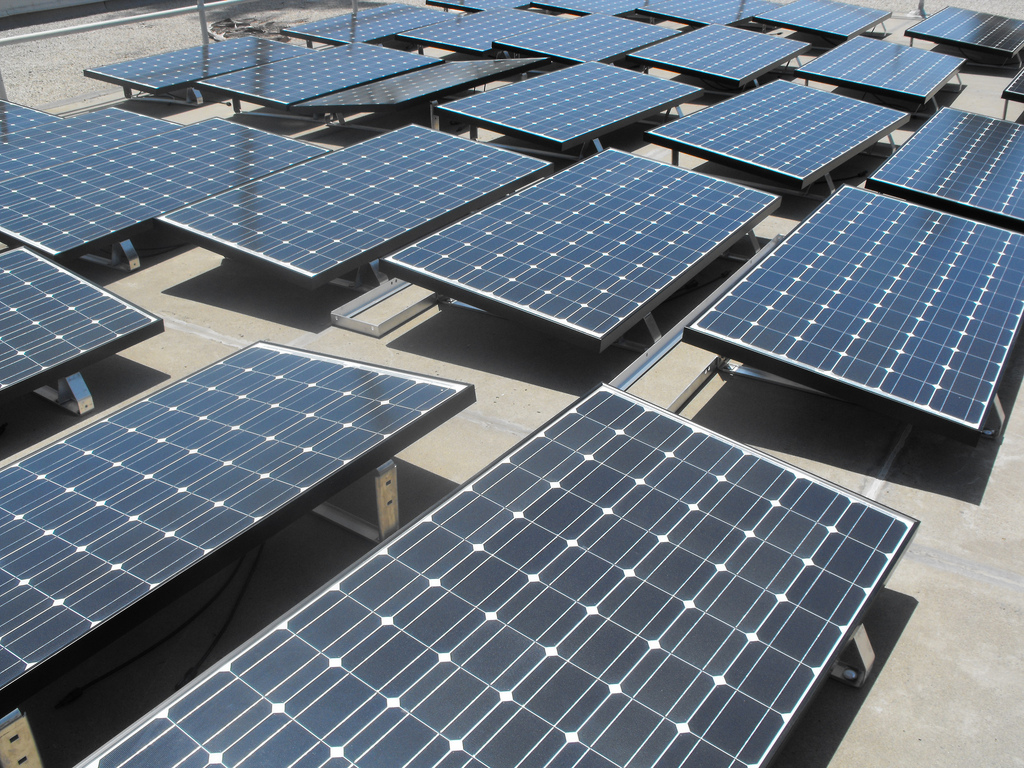 French oil and gas company Total is investing $3 billion to increase solar energy to 15% of its total assets by 2030.

“We believe this is a growing market and that, in about 15 years, it will no longer be 3% of our portfolio, but about 10 to 15%,” said CEO Patrick Pouyanne. Total entered the solar market in 2011 with a $1.3-billion bid to take over U.S.-based SunPower Corporation.

“While Pouyanne acknowledged that oil and gas still account for about 40% of the world’s CO2 emissions, he said coal is by far the bigger polluter and that gas-generated electricity emits half as much CO2 as coal-generated power,” Reuters reports. [Note: He wasn’t thinking of fugitive methane releases from natural gas operations.] “Coal is the number one troublemaker, the enemy, so to speak,” he told Le Monde.

Pouyanne said he would favour a network of regional carbon pricing mechanisms over a single, global carbon price.