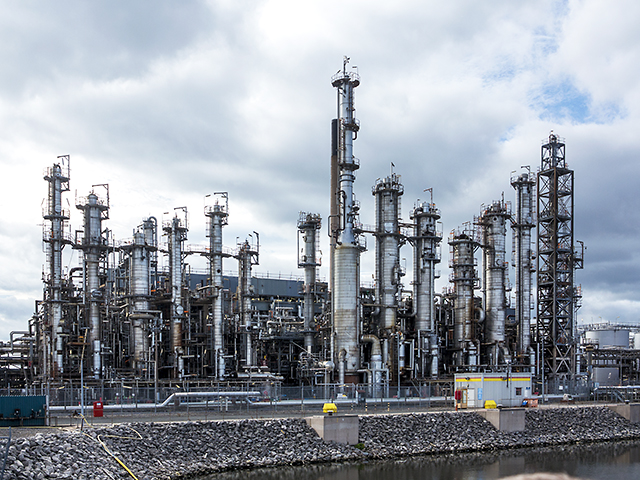 Canada’s oilpatch is emerging as the latest proponent of an aggressive carbon tax—not so much to control greenhouse gas emissions associated with tar sands/oil sands development, but to drive down consumers’ fossil fuel consumption while gaining social licence to extract more diluted bitumen from the ground.

“We have to put some hefty carbon taxes in place so that we solve the greenhouse gas emissions [problem] on the consumer end,” said Hal Kvisle, TransCanada Corporation’s CEO from 2001 to 2010. “I think business is quite happy to see a carbon tax because it will help everybody in society understand that we all have a role to play in this,” he told the Globe and Mail.

“Some energy executives argue stiff regulations could cripple the industry,” the Globe writes. “A growing number, however, concede expansion will be dampened if outsiders are uncomfortable with the oil sands’ environment impact, whether perceived or otherwise.”

“It creates maybe societal value. It doesn’t create commercial value,” he said last week, while visiting his company’s CCS plant in Fort Saskatchewan, Alberta. “So we will need some sort of support mechanism to incentivize companies like ourselves to do that.”