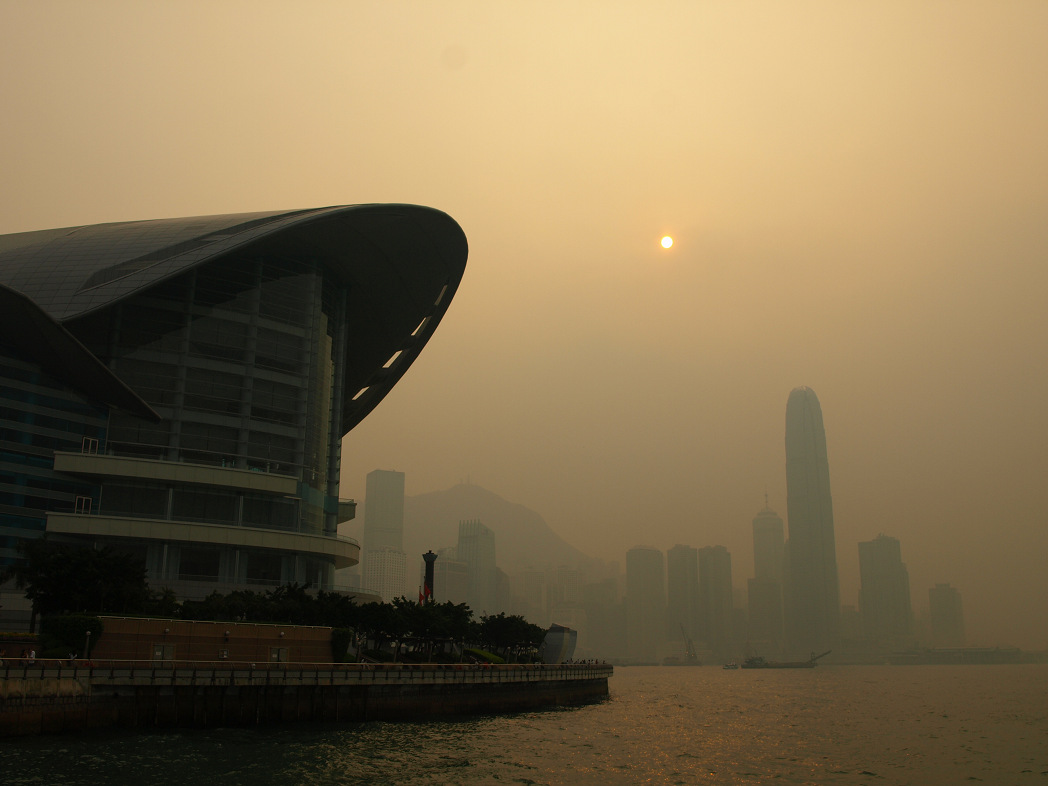 People in northeastern China put on gas masks to go outdoors, visibility fell as low as 100 metres, the respiratory department at a local hospital was filled to capacity, and social media lit up in anger as the beginning of the coal-fired winter heating season produced some of the worst smog the country has seen since it began producing air quality records in 2013.

Levels of PM2.5, a particulate linked to cancer and heart disease, exceeded 1,400 micrograms per cubic metre in the industrial centre of Shenyang. That’s about 56 times more than the safe threshold set by the World Health Organisation.

“The government knows how severe the smog problem is, so why haven’t they tackled it?” read one anonymous comment on Weibo.

“What’s the point of having an environmental protection department? The precondition for developing the economy is not damaging the environment. Our leaders are all well educated. Can’t they understand this simple truth?”

On Monday, “doctors in Shenyang were dealing with the consequences of the latest bout of toxic pollution to hit their city,” The Guardian reports. “Yang Shenjia, who works at the Liaoning Jinqiu Hospital, said there had been a sudden influx of patients suffering from breathing complaints over the past two days.”

Local air quality was one of the main motivators behind China’s decision to enter a climate deal with the United States that would see it cut 790 billion tons of carbon pollution through 2060.