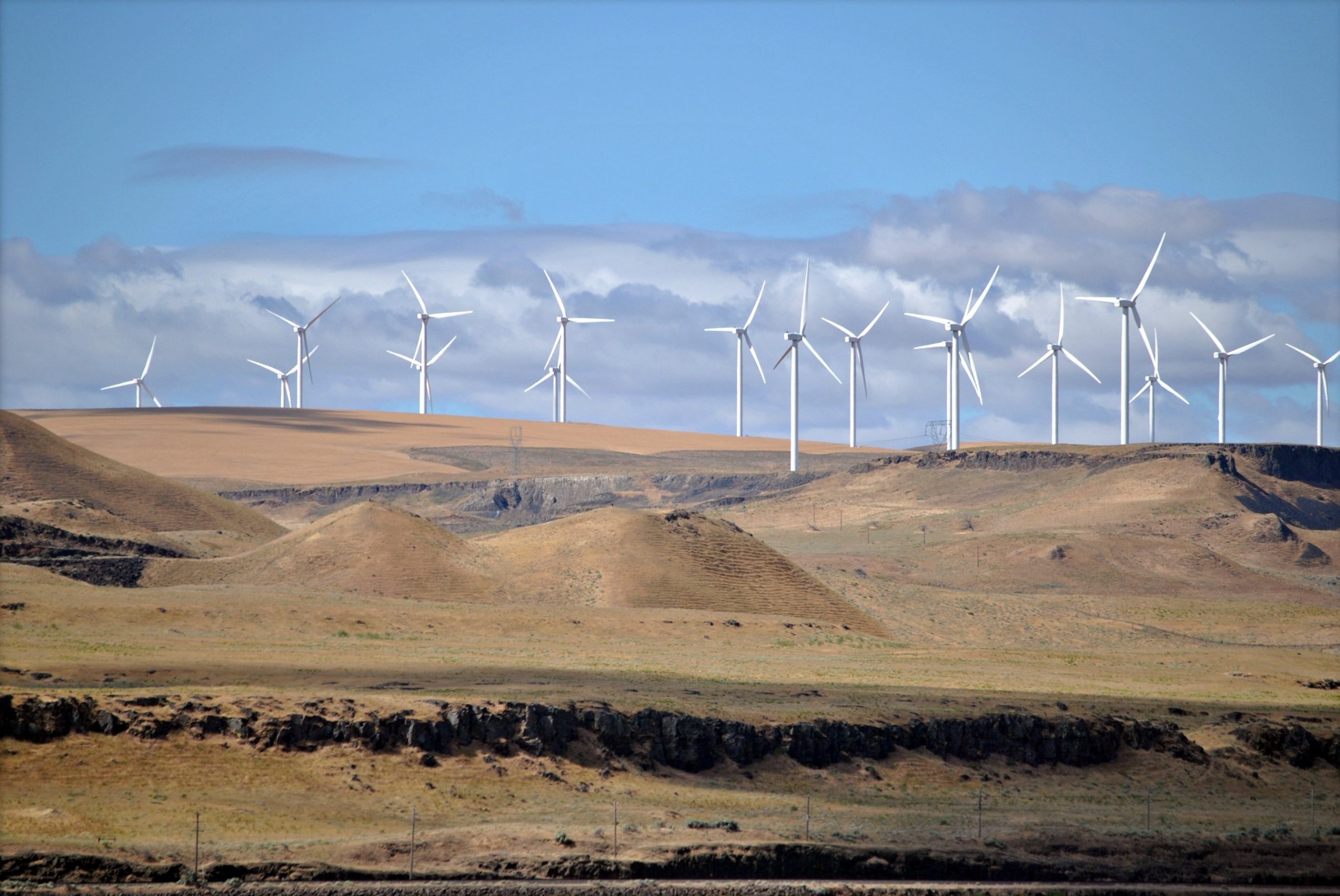 A new $250-million fund set up by the European Bank for Reconstruction and Development (EBRD) is expected to support 400 to 450 MW of clean power projects in Morocco, Jordan, Egypt, and Tunisia over the next four years.

The countries were chosen for their ability to deliver renewable electricity at prices that compare with the conventional grid.

“The initiative will enable clean energy generators to sell directly to consumers, such as cement companies and hotel groups, through power purchase agreements, making the projects solvent without government support,” Bloomberg reports. “The majority of projects built under this framework will be onshore wind and solar photovoltaic, with the remainder a mix of small hydroelectric and perhaps some biomass.”

We want to push renewables to the next level,” EBRD’s Director for Power and Energy Utilities, Nandita Parshad, told the news agency. “Amongst all our countries of operation, the southern and eastern Mediterranean were the ones with the highest potential for renewable projects to get close to grid parity.”

Countries in Europe that have been early adopters for renewable electricity have paid billions for feed-in tariffs and other support programs, Hirtenstein writes. But “as costs of technologies, such as solar panels and wind turbines, drop, electricity generated from plants set in ideal weather conditions draws closer to being competitive with power from conventional power plants, without state support.”