Canada-U.S. Relationship ‘Much Bigger Than One Project’: Trudeau 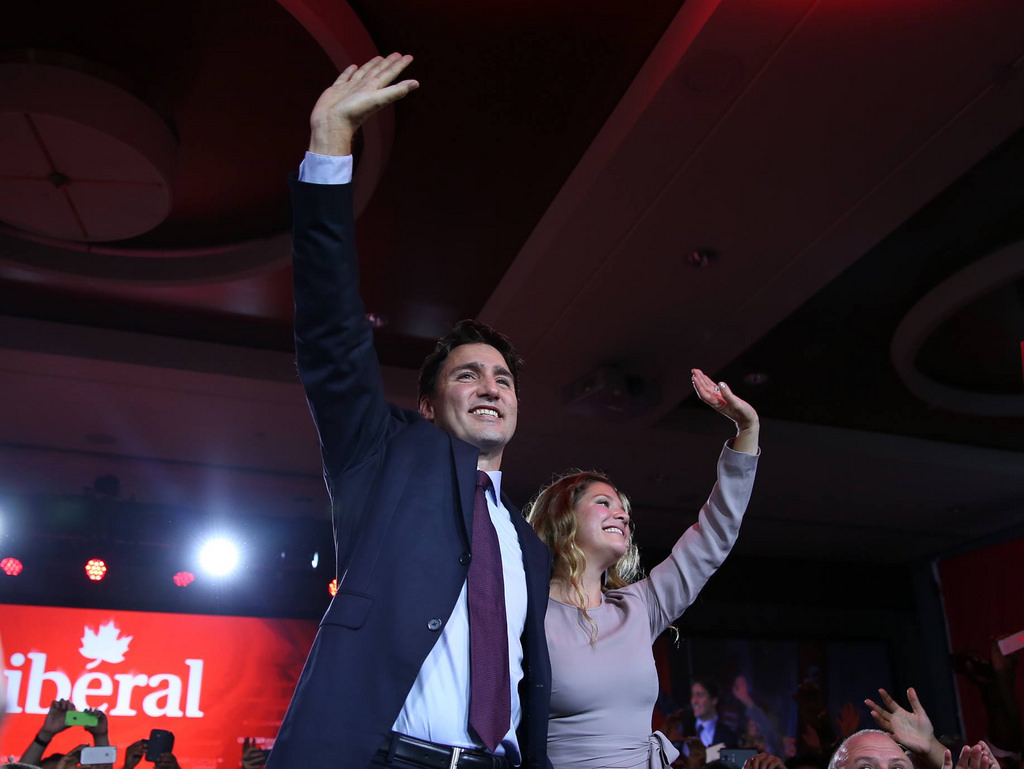 Prime Minister Justin Trudeau unleashed a mini-torrent of criticism and told-you-so’s from Canadian climate hawks after he expressed disappointment at President Barack Obama’s decision to withhold approval of the controversial Keystone XL pipeline. But a post on DeSmog Canada suggests the reaction may have been premature.

“Trudeau’s response to the Keystone XL approval should be seen less as a sign of him being a pipeline supporter and more as a sign of a calculated attempt to be consistent on his Keystone position, while repairing tattered diplomatic relations with the U.S. and gesturing toward regulating carbon emissions,” DeSmog states.

Libby and Linnitt look back to Trudeau’s October 2013 appearance at Calgary’s Petroleum Club, where he first expressed his support for Keystone. “Perhaps the greatest indictment of the government is this: it has had the better part of a decade to remove the barriers preventing the U.S. from approving this project,” he said at the time. Instead, Stephen Harper and his Cabinet “poked and prodded, annoyed and irritated the Obama administration at every turn. Largely, I suspect, because they don’t know how to work with people who don’t share their ideology.”

On Friday, Trudeau commented that “we are disappointed by the decision but respect the right of the United States to make the decision…The Canada-U.S. relationship is much bigger than any one project, and I look forward to a fresh start with President Obama to strengthen our remarkable ties in a spirit of friendship and cooperation.”

That dovetailed with Obama’s account of their conversation before he announced the decision: “We agreed our close friendship on a whole range of issues…should provide the basis for even closer cooperation between our countries.”

Libby and Linnitt write that Trudeau’s response on Keystone “may signal a conciliatory posture towards the pipeline industry and a sign that campaign promises are little more than hot air. Or it can also be seen as a first, measured response to the complex political challenge ahead of him.”

The Dogwood Initiative’s Kai Nagata said Trudeau is playing a politically smart game. “The undiplomatic conduct of the previous government gave Obama a lot of political cover to reject this project,” he told DeSmog. But then, “the drop in oil prices helped create the political conditions for a domino effect around these pipelines because the market case for them isn’t there right now.”