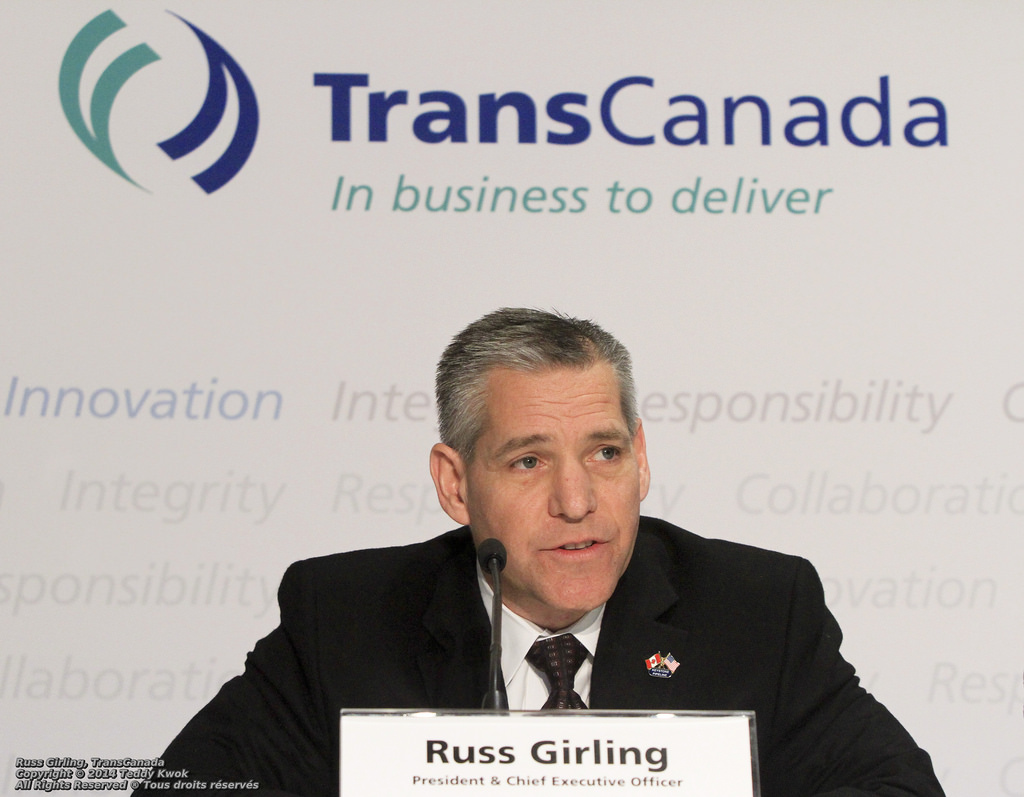 TransCanada Corporation has decided against building a second export terminal in Quebec to support its Energy East pipeline, months after habitat and wildlife concerns forced it to abandon a site at Cacouna, on the St. Lawrence River.

The announcement means any exports from the 1.1 million-barrels-per-day will be direct to a port at Saint John, New Brunswick.

TransCanada President Russ Girling said the decision “demonstrates our dedication to listening and delivering a vital infrastructure project that will provide significant economic benefits to all provinces along the pipeline’s route.” Steven Guilbeault of Montreal-based Équiterre declared a “major victory for citizens who mobilized themselves, who worked their city councils,” adding that the lack of a presence in Quebec could jeopardize the province’s approval for the project.

“With a port in the province, it’s quite simple to calculate the benefits in terms of infrastructure, jobs,” Premier Philippe Couillard told reporters yesterday. “Without it, I’m not saying it’s impossible, but it becomes even more complicated.”

“Nobody talks about the cost of not fighting climate change,” Couillard said at the time. “This cost is passed to citizens, too, whether it’s health care, coastal erosion, or spectacular weather events. This is hugely expensive for our society.”

Earlier in the week in Ottawa, a senior Liberal Party source told Reuters that Energy East could be delayed, but not necessarily disallowed, as long as it went through a “very thorough” environmental assessment process.

“Energy East could happen as long as it meets all the criteria and community buy-in and is done in an environmentally sustainable way,” the source said.