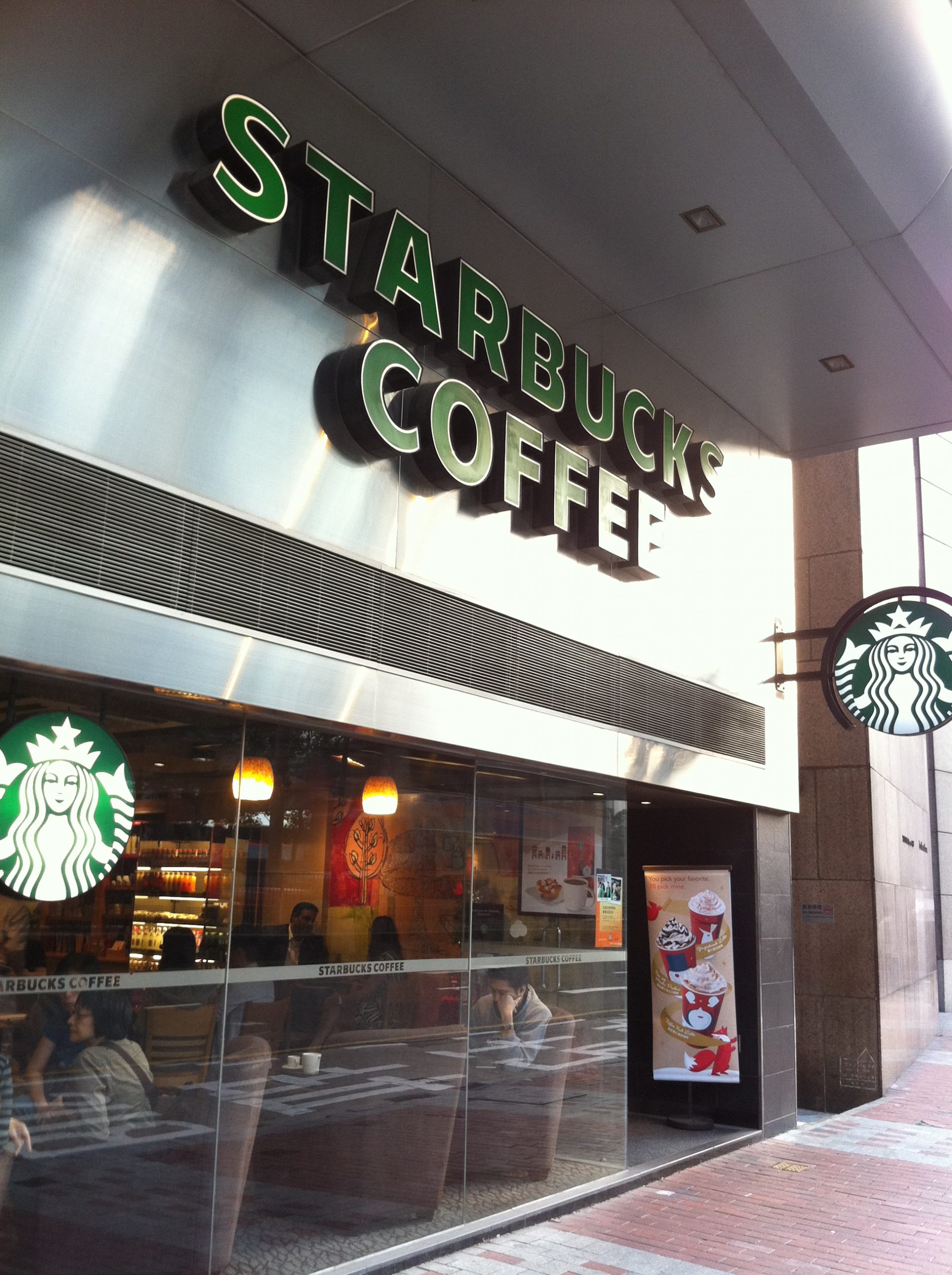 SumOfUs has gathered more than 275,000 signatures for a petition calling on Starbucks to live up to its pledge to source 100% sustainable palm oil by 2015.

The company made the promise in response to public pressure in 2013, the petition site says. But while it recently joined the Roundtable on Sustainable Palm Oil, “the coffee giant has already failed to report mandatory data on its palm oil sourcing to the overseeing body.”

And even then, “the RSPO can’t guarantee that the palm oil it certifies is deforestation-free,” SumOfUs charges. “Deforestation is happening in palm oil plantations owned by RSPO members, and NGOs and consumer companies also criticize RSPO’s inability to regulate peatland destruction and greenhouse gas emissions.”

SomeOfUs credits Starbucks for shifting to 99% ethically-sourced coffee after adopting the Coffee and Farmer Equity Practices (CAFE), a third-party verification for human rights and environmental standards. But until the company takes a similar approach to palm oil, “your Starbucks coffee break is likely to be contributing to deforestation, extinction of endangered tigers and orangutans, and abuses of workers and communities.”