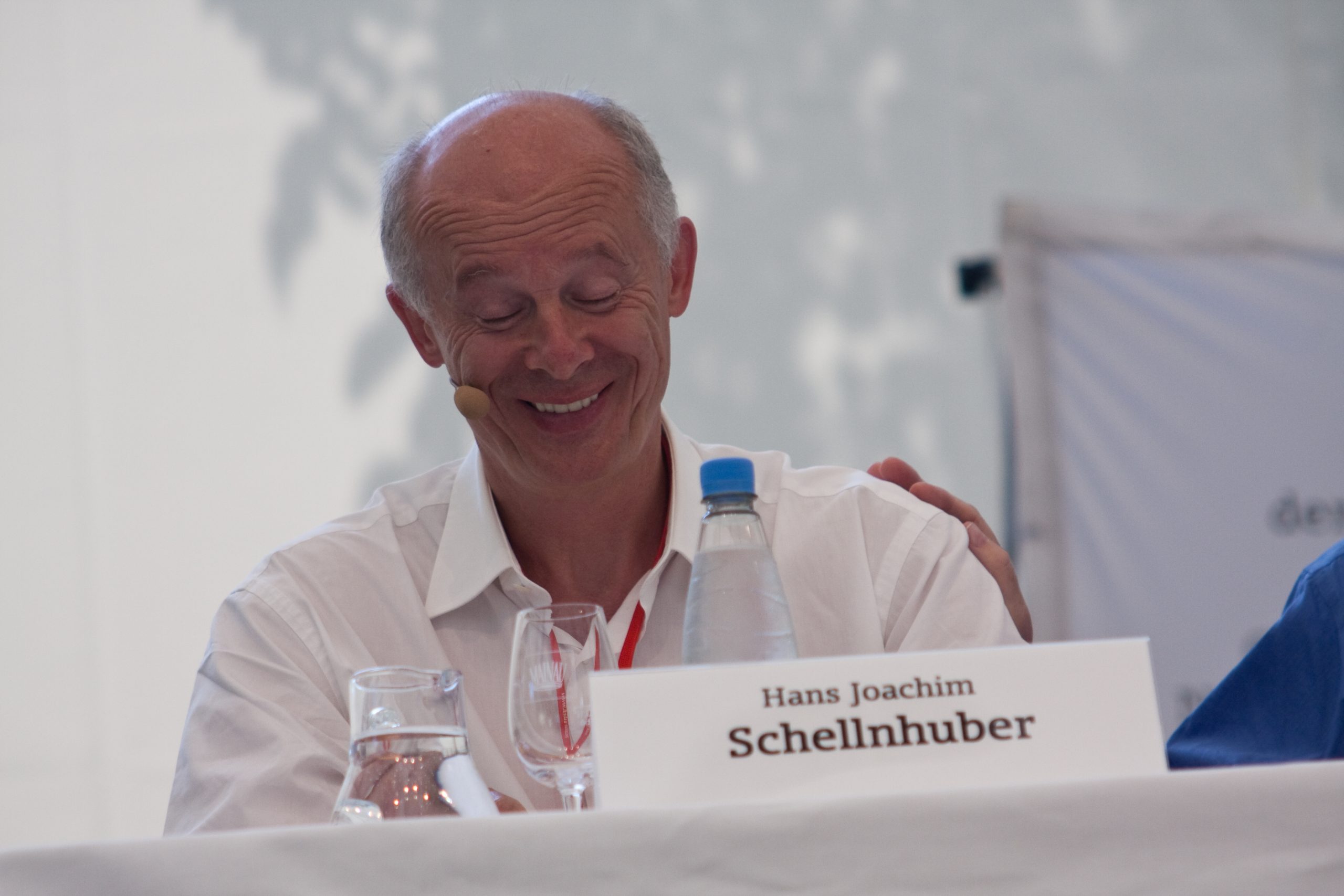 It’s been a few months now since Prof. Hans Joachim Schellnhuber, an adviser to the German government and Pope Francis, called for an “induced implosion” of the global fossil fuel industry to avoid the worst effects of climate change.

“In the end, it is a moral decision,” he asked during a July 2015 science conference in Paris, where the UN climate summit is now set to convene in less than a month. “Do you want to be part of the generation that screwed up the planet for the next 1,000 years? I don’t think we should make that decision.”

“I fully support the divestment movement,” Schellnhuber told more than 2,000 scientists from 100 countries. “We need a global social movement and it is already happening,” he added, comparing the low-carbon transition to the abolition of slavery.

France’s climate change ambassador, Laurence Tubiana, cited the fossil fuel divestment movement as one influence leading European oil and gas companies to embrace carbon pricing. “Oil companies are like canaries in the mine,” she said. “When there is no danger they are silent, but when they feel danger and opportunity they make a move.”