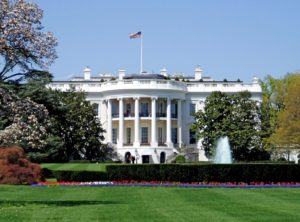 A day after TransCanada Corporation requested a “pause” in the U.S. government’s review of the controversial Keystone XL pipeline, the State Department wrote to the company and “communicated our decision to continue our review,” according to spokesperson John Kirby.

“TransCanada’s letter had asked the U.S. government to delay its decision on a border-crossing permit until after the resolution of a dispute in Nebraska over the route, which could take another nine months to a year,” CBC notes. “Most analysts believed the request was an attempt to forestall a veto of Keystone by [President Barack] Obama, who will be looking to build his environmental credentials ahead of the Paris climate summit.”

Other media reported that the White House held a similar view.

TransCanada spokesperson Mark Cooper said the company would try to “continue to demonstrate that Keystone XL is in the national interest of the United States.”