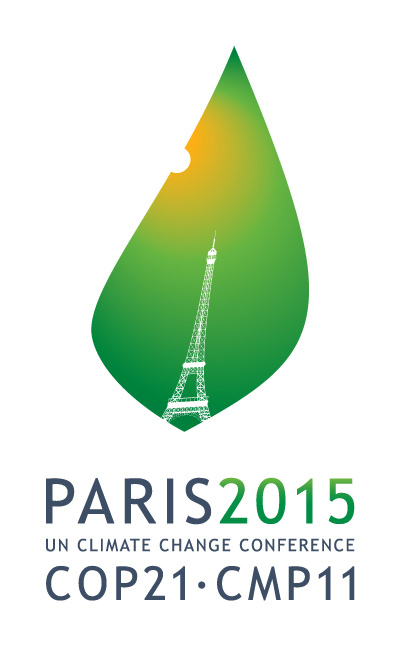 The UN climate summit in Paris won’t be “that moment of fireworks and dancing elephants” when great change suddenly happens, Transition Network’s Rob Hopkins wrote last week on Resilience.org. But that’s because “in many ways, the world is already changing, and it’s happening at pace, it’s fast, and it’s deep.”

From the falling cost of renewable energy, to cities and towns taking the lead in carbon reduction efforts, to growing recognition that fossil fuels could become stranded assets, to the decline of coal and Arctic drilling, “if you believe things aren’t changing, you’re looking in the wrong place,” Hopkins writes. And the Paris summit “is acting as the catalyst for many organizations, businesses, and governments to refocus on climate change, move finance into climate change, put pressure on governments to create a stable environment within which to build a low-carbon economy.”

“All manner of shifts and realignments are going on behind the scenes,” he adds, and “the politics are changing to accommodate this new worldview.”

While municipal, national, and international strategies take shape, Hopkins points to the local initiatives that are cutting carbon and building cohesion at the community level. “This can no longer be dismissed as ‘a few do-gooders making community gardens,” he writes. “This movement of bottom-up approaches, whether it’s called Transition or not, is happening everywhere, and it’s moving mountains.”