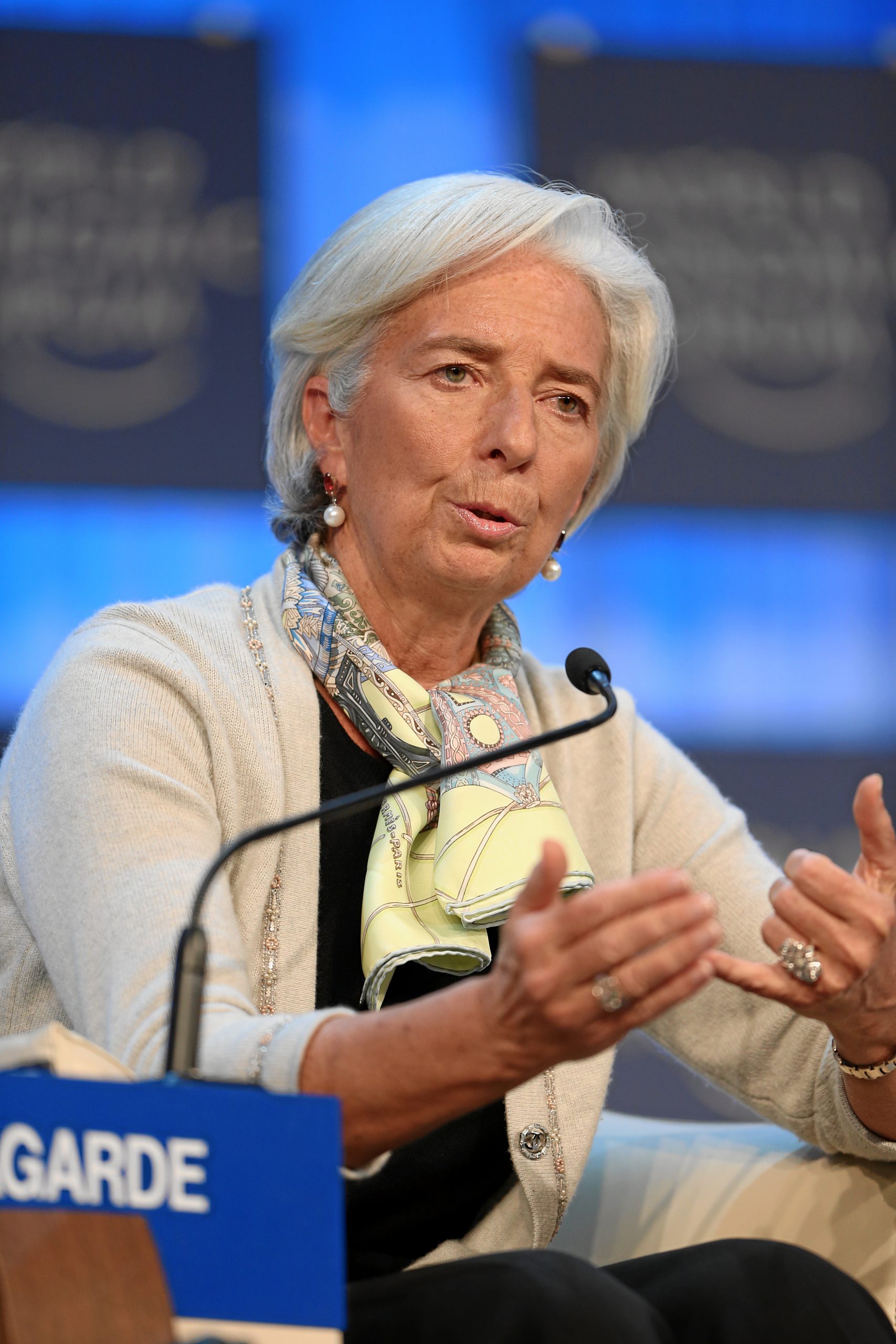 The International Monetary Fund is to start factoring in climate change to its macroeconomic models from next year, Climate Home has learned.

That means its much-cited World Economic Outlook could expose how moves to curb greenhouse gas emissions threaten growth in oil-exporting countries, for example.

The Washington DC-based IMF is the world’s leading authority on financial stability, boasting significant influence in the 188 countries it counts as members.

In May, it released a controversial study suggesting fossil fuel subsidies were worth US$5.3 trillion a year. In August, it urged Saudi Arabia to diversify its economy away from oil.

Christine Lagarde, head of the organisation, has repeatedly called for carbon pricing to encourage green investment.

“I am committed to a stronger emphasis on financial inclusion, inequality, gender, and climate change – where we will focus on the macro-critical aspects of these issues,” she said at its annual meeting in Lima earlier this month.

Yet there was no mention of climate change when IMF world growth forecasts were launched at the same meeting.

At a conference in London this week, delegates heard the IMF plans to integrate climate risk considerations more fully, including into macroeconomic assessments.

High-level guests were speaking under the Chatham House rule, which means the source cannot be identified. The IMF was not able to confirm the account at time of writing.

On the fringes of another event in London, on the financial implications of climate action, experts told Climate Home such a move would be welcome.

“It makes perfect sense,” said Ben Caldecott, environmental economist at Oxford University. “The IMF doesn’t always get it right” with economic forecasts, he noted, but it could inspire other agencies to consider climate. “It sort of kicks off a methodological conversation.”

Anthony Hobley, chief executive of influential think tank Carbon Tracker, described it as “huge” news. “It is something that has been completely overlooked.”

Carbon Tracker has been instrumental in raising awareness among the finance community of risks associated with fossil fuel stocks.

More than two thirds of coal, oil and gas is unburnable if global warming is to be held to 2C, the international goal. Conventional energy majors’ business plans are incompatible with efforts to stabilise the climate.

A UN deal due to be finalised in Paris this December could make that conflict even more explicit. Negotiators are working to include a long-term global emissions-cutting goal.

The precise language has yet to be agreed, said UN climate chief Christiana Figueres. “The point is, over the next fifty years, we have to completely transform the global economy to very, very deeply decarbonise our structures.”

An estimated US$90 trillion will flow into infrastructure over the next 15 years, mostly in the developing world, which she said must be invested sustainably.

At present, just over a fifth of FTSE 100 companies are in energy or mining, taking a significant chunk of available capital. The likes of Shell, BP and ExxonMobil expect to keep it that way, projecting increased levels of fuel burning that would bust through the 2C threshold.

Environmentally aware shareholders are increasingly putting pressure on carbon-intensive companies to test the implications of a 2C world for their business models. In the short term, it could mean ditching expensive projects like Canada’s tar sand exploration, while preparing for an eventual phase-out of fossil fuels.

In another sign climate concerns are going mainstream, the world’s biggest asset manager is reportedly considering a fossil-free offering for launch in early 2016.

Sarah Butler Sloss, Chair of the Ashden Trust, revealed on Tuesday that Blackrock, which manages over US$4.5 trillion worth of assets, is preparing to set up a climate-friendly fund.

Yet most of the world’s oil is in the control of national governments. For petrostates, climate risk is material to financial policy.

They are already suffering from unexpectedly low oil prices in the past year. Wealthy Saudi Arabia is set to run out of cash within five years if the situation persists, while Venezuela’s tanking economy has led to food riots.

Meanwhile, oil exporters have proved reluctant passengers at climate talks, with most missing the UN deadline for contributions to a Paris deal.

“There are many countries that have fossil fuels as their main source of foreign currency income,” said clean finance veteran James Cameron.

“We are going to go through a phase of revaluing those assets. Those countries have to be prepared for that. They either have to hedge against that by investing in low carbon abroad or starting to transition at home – or both.”

The Bank of England lent its weight to concerns about “transition risk” with the release of a landmark report last month.

If investors and policymakers fail to anticipate the low carbon shift, there could be dramatic shocks to the financial system down the line, it warned.

Direct damage from increasingly extreme weather and lawsuits against negligent firms were other threats outlined in the report.

It recommended the G20 set up a climate disclosure taskforce to make corporations reveal their exposure to such risks.

That is likely to be launched when G20 heads of state meet in Antalya, Turkey, next month, another Chatham House speaker said.