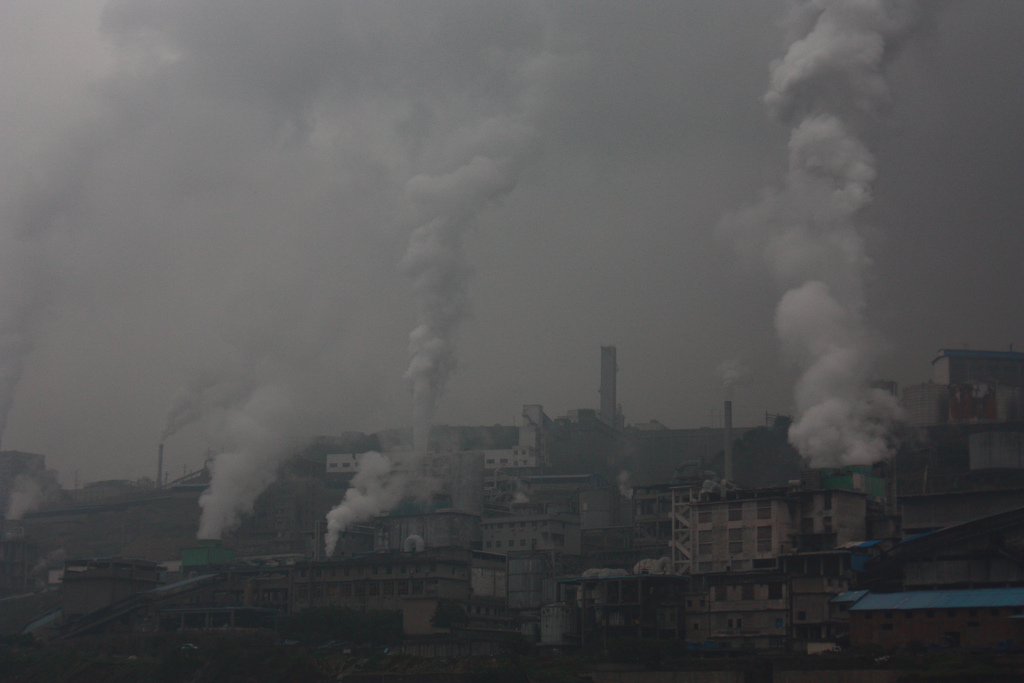 China is burning up to 17% more coal and could be emitting nearly a billion more tonnes of CO2 each year than it has reported, according to news reports over the last several hours.

The revelation could complicate progress toward a global agreement at the UN climate summit in Paris November 30-December 11 and will “pose a challenge for scientists who are trying to reduce China’s smog, which often bathes whole regions in acrid, unhealthy haze,” the New York Times reports.

“Even for a country of China’s size, the scale of the correction is immense,” the paper states. “The increase alone is greater than the whole German economy emits annually from fossil fuels,” and the equivalent of more than 70% of U.S. coal consumption.

The new data make it even more urgent for China to peak its CO2 emissions by 2030, as it has promised to do, and to reduce its dependence on coal, but an NRDC advisor and former Chinese energy official sees a silver lining in the report. “This helps to explain why China’s air quality is so poor, and that will make it easier to get national leaders to take this seriously,” Yang Fuqiang told The Times.

The end result may be that China’s emissions will peak higher but sooner than expected, he added. “I think this implies that we’re closer to a peak, because there’s also been a falloff in coal consumption in the past couple of years.”

The new data from China’s statistical agency indicate that “coal consumption has been underestimated since 2000, and particularly in recent years,” Buckley writes. “The revisions were based on a census of the economy in 2013 that exposed gaps in data collection, especially from small companies and factories,” and particularly those in heavy industries like produce coal chemicals, cement and coking coal for steel-making.

Lin Boqiang of the China Center for Energy Economics Research said the new data will complicate efforts to assess the country’s clean energy goals. “It’s created a lot of bewilderment,” he told Buckley. “Our basic data will have to be adjusted, and the international agencies will also have to adjust their databases. This is troublesome because many forecasts and commitments were based on the previous data.”