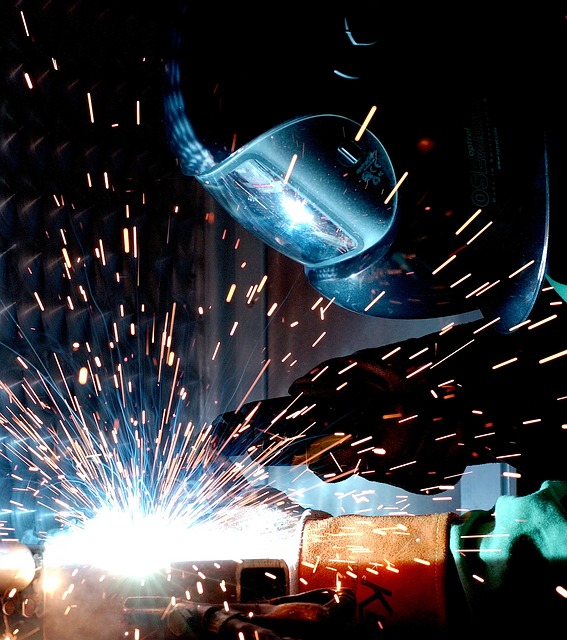 British Columbia could add 270,000 new jobs by 2025 and 900,000 by 2050 by adopting stronger climate and energy policies, according to an analysis released last week by Clean Energy Canada.

“B.C. has the opportunity to create new jobs and economic growth, while being recognized around the world as a climate leader,” said CEC Executive Director Merran Smith. “Leading on climate and building a prosperous economy are two sides of the same coin.”

Provincial GDP “would grow at roughly two per cent a year—the same rate projected with or without climate policy—adding a healthy $46 billion over the next 10 years, and nearly doubling by 2050,” CEC notes.

Job creation would be spread across all sectors of the economy and all regions of the province, “meaning communities throughout British Columbia will see new economic opportunities,” writes Communications Director Julia Kilpatrick. And “new climate policies would help British Columbians save money by using less energy. An average rural household would save $1,200 a year and urban households would save roughly $900 per year simply by replacing worn out furnaces and old vehicles over the next 15 years.