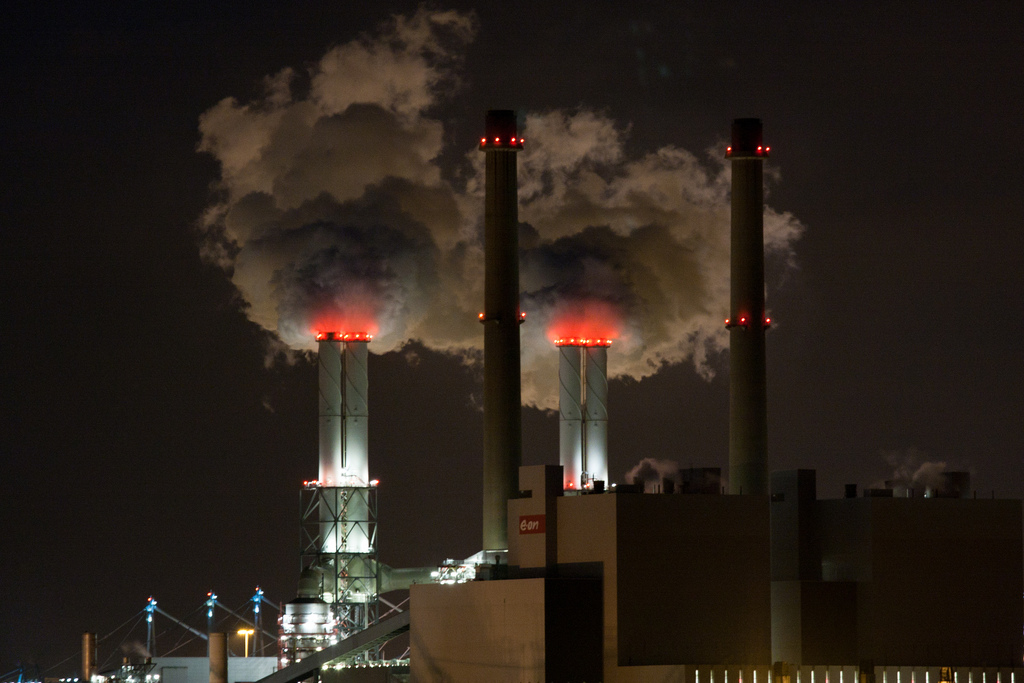 Coal-generated electricity is in permanent decline in the United States, before even factoring in the impact of the Environmental Protection Agency’s Clean Power Plan, a senior utility executive told a state energy summit in West Virginia last week.

“You just can’t go with new coal at this point in time,” said Charles Patton, President of Appalachian Power, the state’s largest power utility. “It is just not economically feasible to do so.” The company expects to cut its coal generation 26% by 2026.

Patton placed the cost of power from a new natural gas or wind plant at US$73 per megawatt-hour, compared to US$95 for a conventional coal plant. An advanced coal plant with carbon capture and storage would come in at US$144/MWh.

“With or without the Clean Power Plan, the economics of alternatives to fossil-based fuels are making inroads in the utility plan,” he said. “Companies are making decisions today where they are moving away from coal-fired generation.”

While West Virginians might consider it “ludicrous” to be concerned about climate change, he added, “if you’re not in a coal-producing state, your affinity for coal is not there. The debate largely, at this point in time, has been lost.”