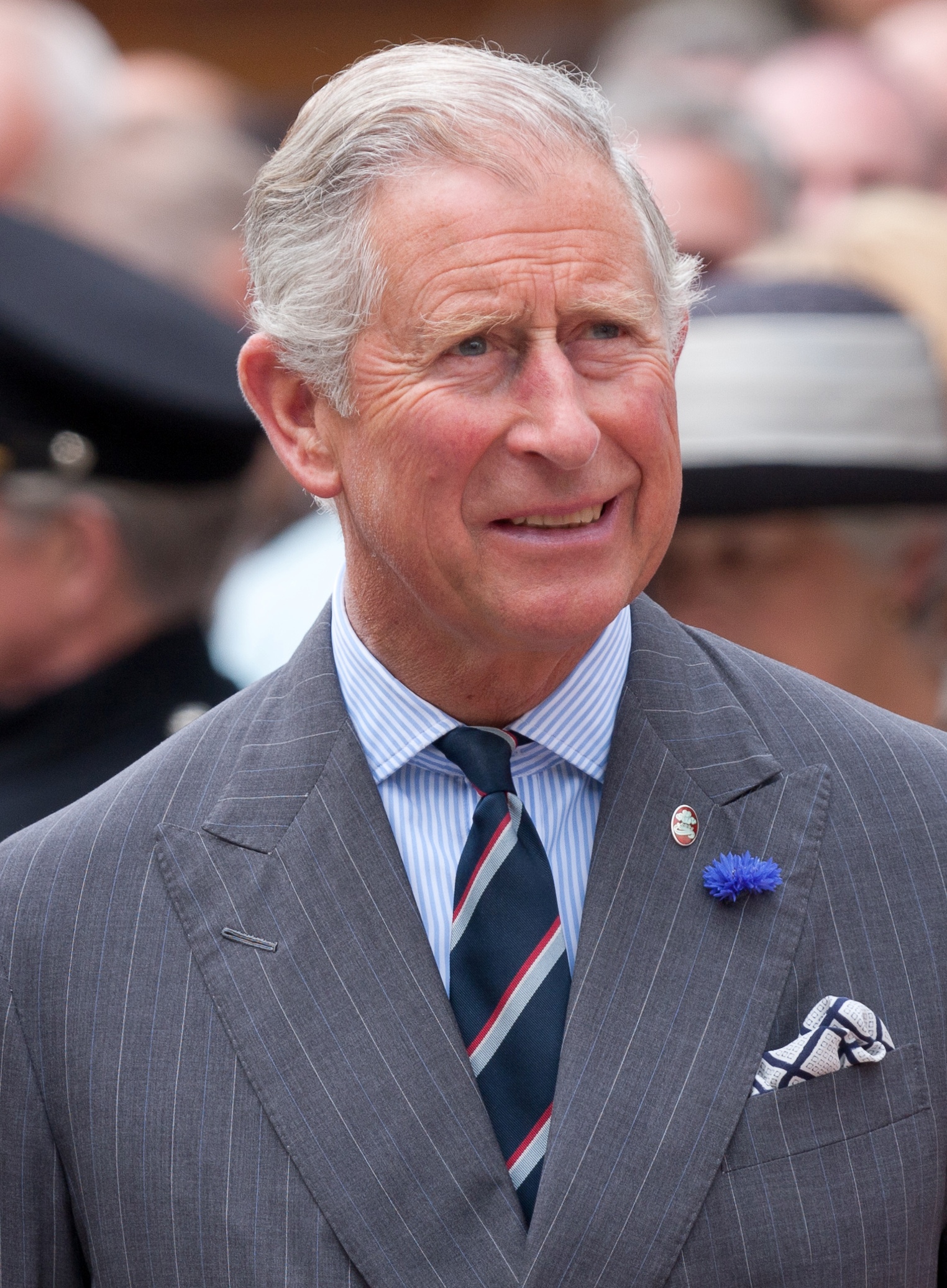 Prince Charles has added his voice to calls for fossil fuel divestment and global decarbonization, pointing to climate change as an “increasing source of risk to the finance community” in an October 27 video address alongside Carbon Tracker Initiative founder Mark Campanale.

“There are therefore two factors to consider,” the Prince of Wales told an audience of about 300 senior executives from institutions like Bank of America, Merrill Lynch, the Overseas Development Institute, Mercer, and Chatham House.

“Firstly, whether to divest from sectors, especially those directly involved in fossil fuels, which will be severely impacted by any agreement to limit global temperatures to a two-degree rise. Secondly, whether to invest in sectors which support the low-carbon economy, and are therefore better positioned in terms of risk and opportunities.”

“The commitments in Paris require emissions to drop by 30 to 40%,” Campanale said, referring to the UN climate summit November 30-December 11. That means investors are leaving “their portfolios dangerously exposed” if they stick with a business-as-usual approach and ignore a looming carbon bubble that is about to burst.

“The transition to a low-carbon energy system and the growth of new energy systems, such as decentralized solar energy generation and battery storage, means that tomorrow’s energy sector will look very different from today’s,” he added.