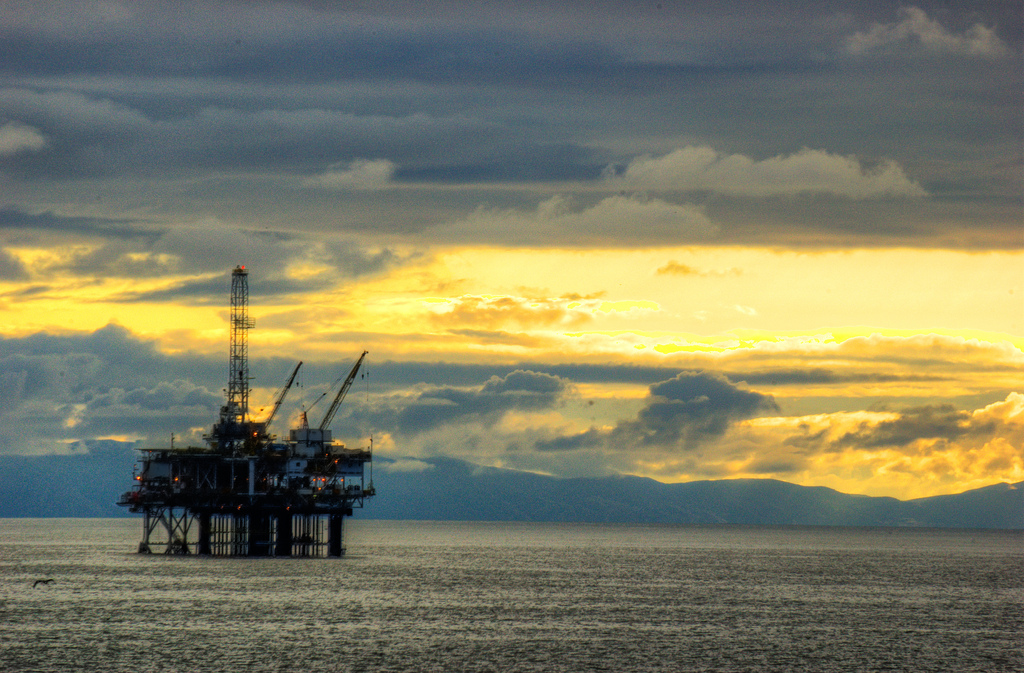 Seven of the world’s 10 largest oil companies are posting substantial losses for the third quarter of 2015, and another 10 have yet to report their quarterly results.

“The world’s top oil companies have struggled to cope with the halving of oil prices since June 2014,” Reuters reports. “They have cut spending repeatedly, made thousands of job cuts, and scrapped projects.”

Over the last quarter, “the lower-for-longer outlook for oil prices took its heaviest toll yet,” the news agency notes, “as oil companies again reported a dramatic drop in income. Some saw results swing into the loss column, and the industry had billions of dollars in impairment charges.”

Notables so far include:

“The sector is rapidly moving into the red,” oil and gas analyst Jason Gammel told Reuters. “It is slowly going to claw its way back into the black through cost-reduction efforts, but that will take time. It will depend on price movements, but it will take time to get all these cost savings through the system.”

Reuters points to the fundamental economic challenge the companies face: “Even after cost efficiencies and spending cuts, European oil companies on average will require an oil price of around US$78 a barrel in 2016 to cover spending and dividend payments.” Analysts expect benchmark Brent crude oil to sell for an average of US$58.60 in 2016. It closed Sunday at US$49.56.