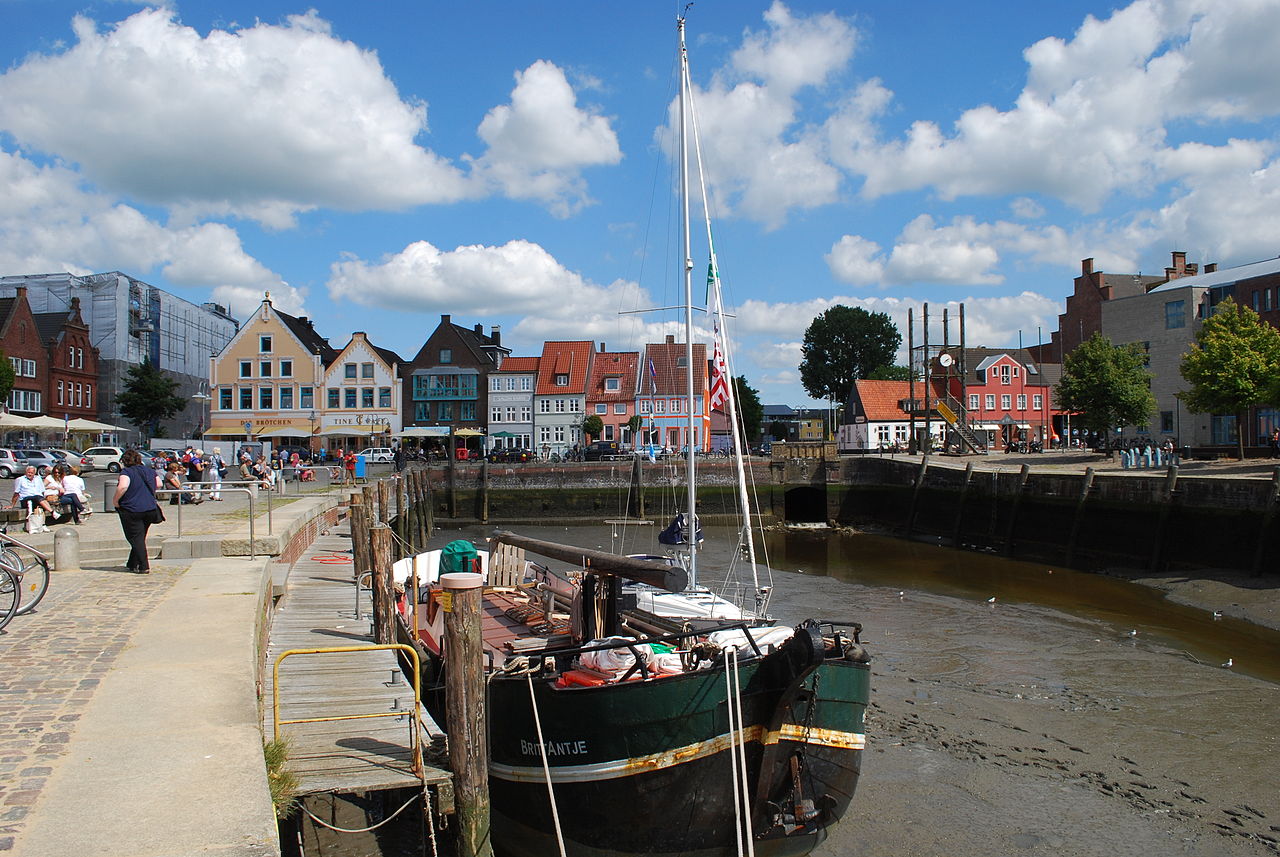 An inland drought is making it difficult for Germany to refill its inland oil tanks, even as fossil fuel producers scramble to cope with surplus product.

A four-year low in water levels on the Rhine have been a particular hardship for the fossil industry, which lacks an obvious alternative to move its product to market. “The shift for environmental reasons to double-hull barges, which need higher water levels to operate, has exacerbated the problem,” leading freight rates to double or triple, the news service notes. “Rail tank cars offer an alternative, but the capacities are limited,” said a spokesperson for the industry association Mineraloelwirtschaftsverband (MWV) in Berlin.

“The whole market in the western and southern part of Germany is waiting for rain,” said one inland oil trader. “Every day you hear availability problems in storage and have to find