P&G’s Largest Division to Produce All Electricity from Wind 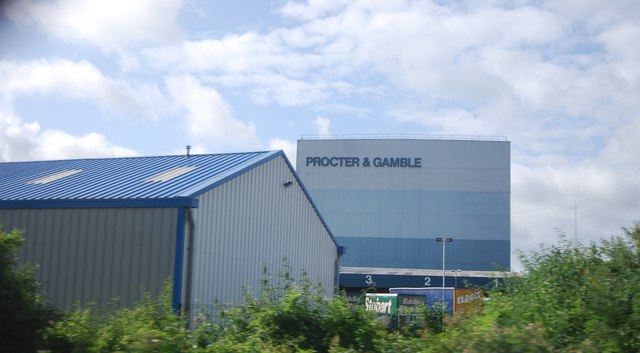 Procter & Gamble and EDF Renewable Energy are building a new wind farm in Texas that will generate enough electricity to power all the consumer product giant’s North American manufacturing plants for home care and fabric products, its largest division by sales.

“It is Procter & Gamble’s biggest foray into wind power,” and “the latest in a burst of partnerships between major American corporations and renewable energy companies,” the New York Times reported last week. “The initiative also represents an opportunity for P&G to garner good will with environmentally conscious consumers at a time when personal care companies are under more pressure than ever to respond to their concerns.”

Shailesh Jejurikar, president of P&G’s North American fabric care division, said two-thirds of consumers are “looking to make some kind of contribution in the space, and hopefully not making trade-offs in value or performance.”

Jejurikar said the wind farm will produce 370,000 megawatt-hours of electricity per year, against the 300,000 MWh the P&G facilities use. “So we know that we’re going to be consuming less than what we’re putting into the grid.”

P&G was one of 81 companies that committed to reduce their greenhouse gas emissions under the American Business Act on Climate Pledge, the White House reported.