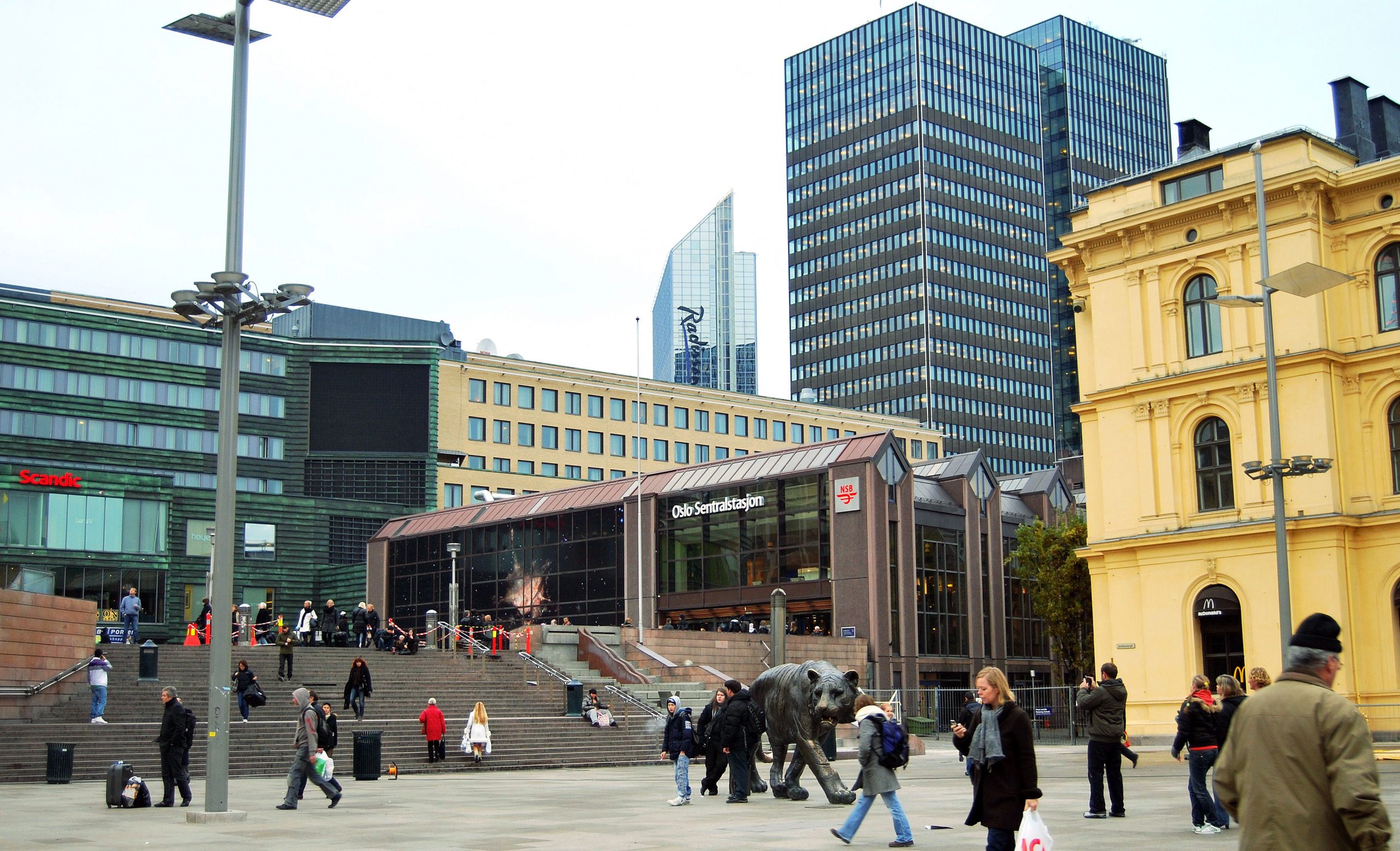 The municipal government in Oslo, Norway is laying plans to ban cars from its city centre by 2019 and divesting fossil fuel investments from its US$9 billion pension fund.

“The ban on automobiles is part of a plan to slash emissions of greenhouse gases by 50% by 2020 compared to 1990 levels,” The Guardian reports. “But the proposal has sparked concerns among local businessmen, who noted that 11 of the city’s 57 shopping centres are in the planned car-free zone.”

“In 2030, there will still be people driving cars, but they must be zero-emission,” said Green Party member Lan Marie Nguyen Berg.