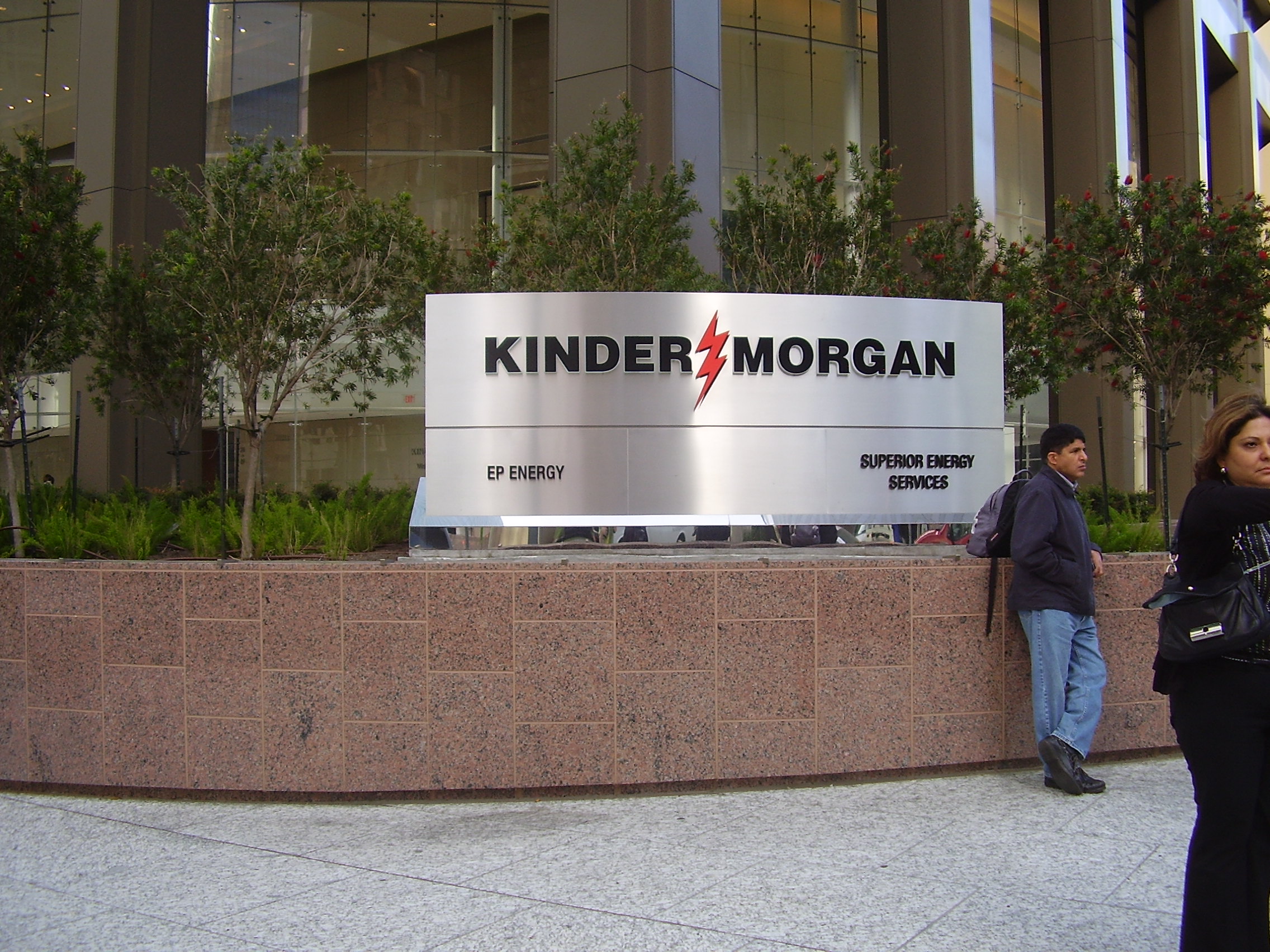 The financial community is looking askance at an attempt by Houston-based Kinder Morgan to raise US$1.6 billion in new investment capital despite low oil prices.

“Investors panned the deal, sending shares of the Houston company down as much as 4.7% on the New York Stock Exchange,” Reuters reports. The shares have lost one-third of their value so far this year.

On an earnings call last week, Kinder Morgan may have raised flags with investors by announcing that it was “seeking alternative means of raising capital without issuing common shares, which could dilute equity,” the news agency notes. “The company also prompted some selling of its shares by saying it saw slower growth dividend payouts in the future.”