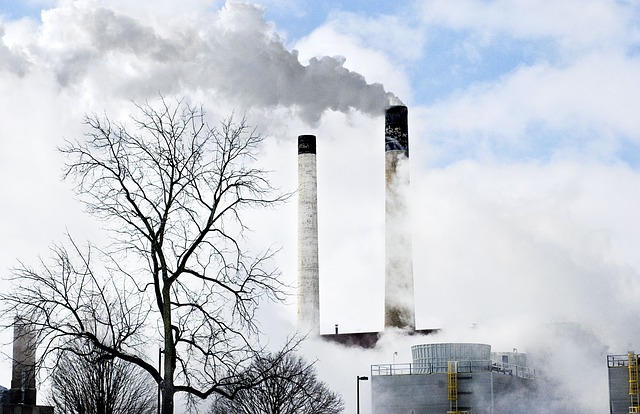 The 20 countries with the highest fossil fuel subsidies could cut their carbon emissions by an average of 11% in five years and pour almost US$100 per tonne back into their economies, just by cutting the subsidies off, according to a report by the International Institute for Sustainable Development and the Nordic Council of Ministers.

“The numbers point to an important opportunity for both national carbon emissions reductions, and for financing the transformation of our energy systems,” said IISD President and CEO Scott Vaughan.

“With average yearly financial savings to governments of around US$93 per tonne of carbon removed from the system, fossil fuel subsidy reform is one policy tool that governments can no longer afford to ignore,” agreed Swedish Climate Ambassador Anna Lindstedt.

The study covered major emitters like the United States, China, India, and Russia, and “demonstrated how the level of carbon savings on offer through fossil fuel subsidy reform varies considerably from country to country,” BusinessGreen reports.

“Iraq, Venezuela, and Saudi Arabia could all cut emissions by more than 30% by phasing out subsidies and using some of the money to invest in clean technologies. However, the savings on offer for the U.S. stood at less than 1%.” (h/t to InsideClimate News and Mike Fletcher for pointing us to this story)