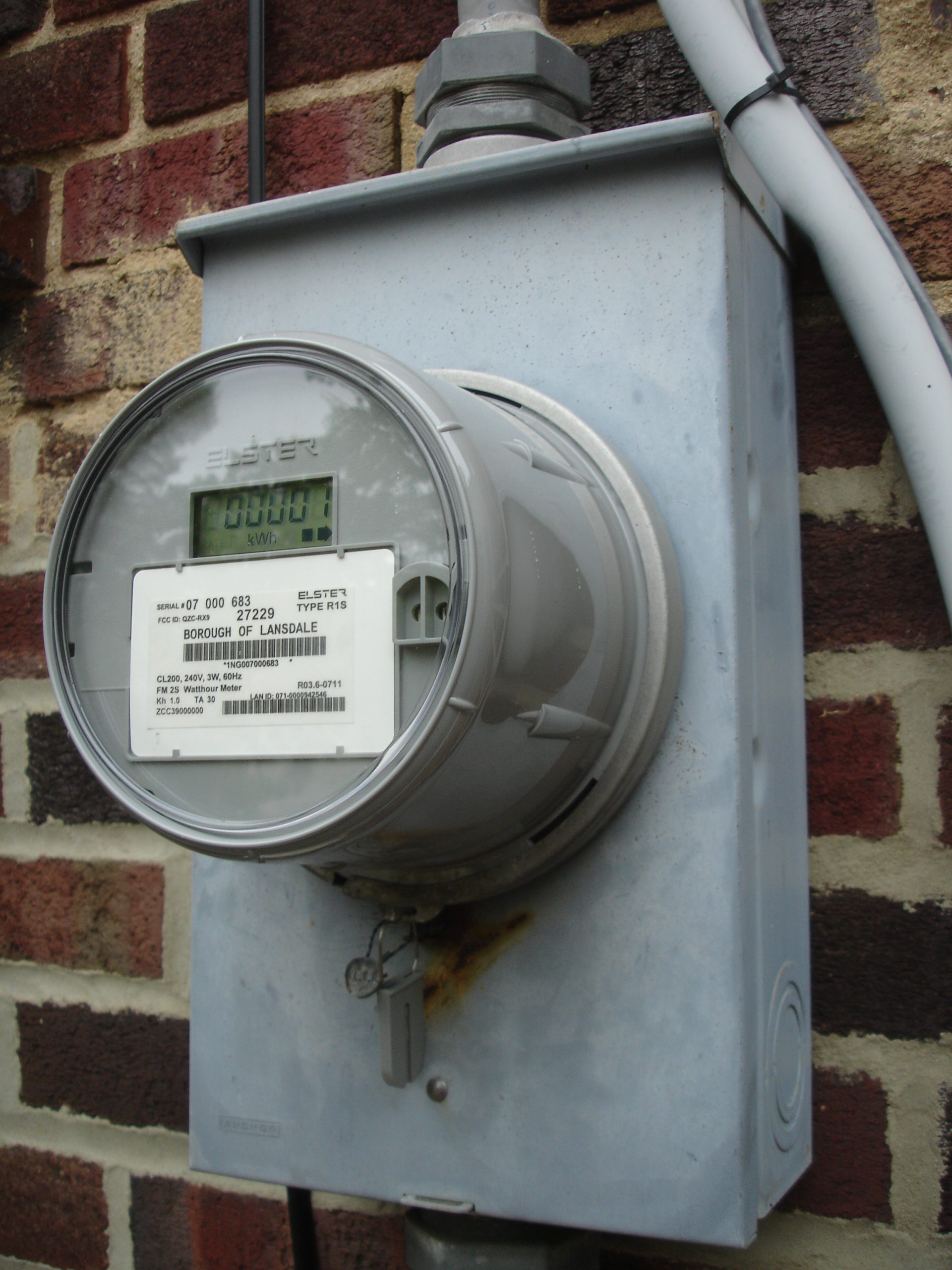 “The report, prepared by Navigant Consulting, finds that for every $1 spent on reducing peak demand, ratepayers in Illinois can save at least $2.62, and ratepayers in Massachusetts can save at least $3.26,” Greentech reports, as long as the states’ peak electricity load doesn’t increase in the next decade. If peak load falls 0.25 to 0.5% per year, the savings will be even higher.

Demand response plays an important role because “approximately 10% of U.S. electric system capacity is built to meet demand in just 1% of the hours during the year,” Pyper explains. “Procuring demand-response resources reduces the need to invest in expensive new capacity, which saves consumers money.”