Accord Moves China Toward Carbon-Neutral Architecture 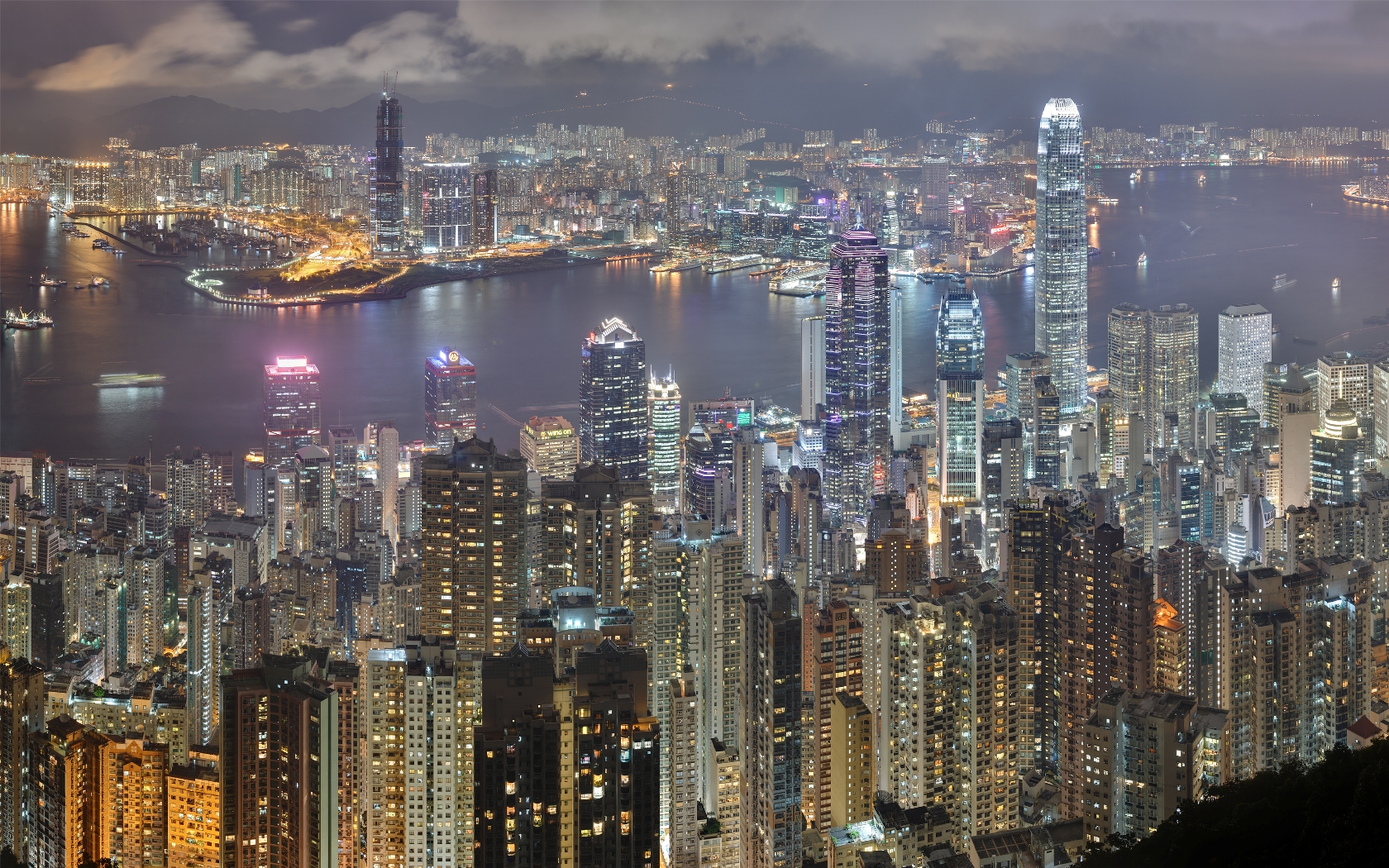 A signing ceremony for the China Accord took place at a meeting in Shenyang that Architecture 2030 co-hosted with the China Exploration and Design Association–Architecture Branch (CEDAAB).

“The signing of the Accord demonstrates the determination and moral obligation by architects and planners, both Chinese and internationally, to shoulder this huge responsibility to tackle climate change by reducing carbon emissions and moving toward zero,” said CEDAAB Secretary-General Chen Zhen.

“We understand our moral and professional responsibility to address the issue of greenhouse gas emissions if we are to stay within the 2ºC threshold established by the international scientific community, and the Accord is just the beginning of our joint efforts,” added Architecture 2030 founder and CEO Ed Mazria. “We have a long and exciting road ahead of us to decarbonize the built environment.”

Architecture 2030 describes the announcement as a “grand paradigm shift” that will reshape the global built environment over the next 20 years.

“During this period, the world is projected to build 80 billion square metres of new buildings in cities worldwide, an area equal to 60% of the entire current global building stock,” Arch2030 notes. With 38% of that construction slated to take place in China and 15% in the United States and Canada, “it is incumbent upon the professional design communities in those countries to take a leadership role in planning for a carbon-free and truly sustainable future by the middle of this century.”