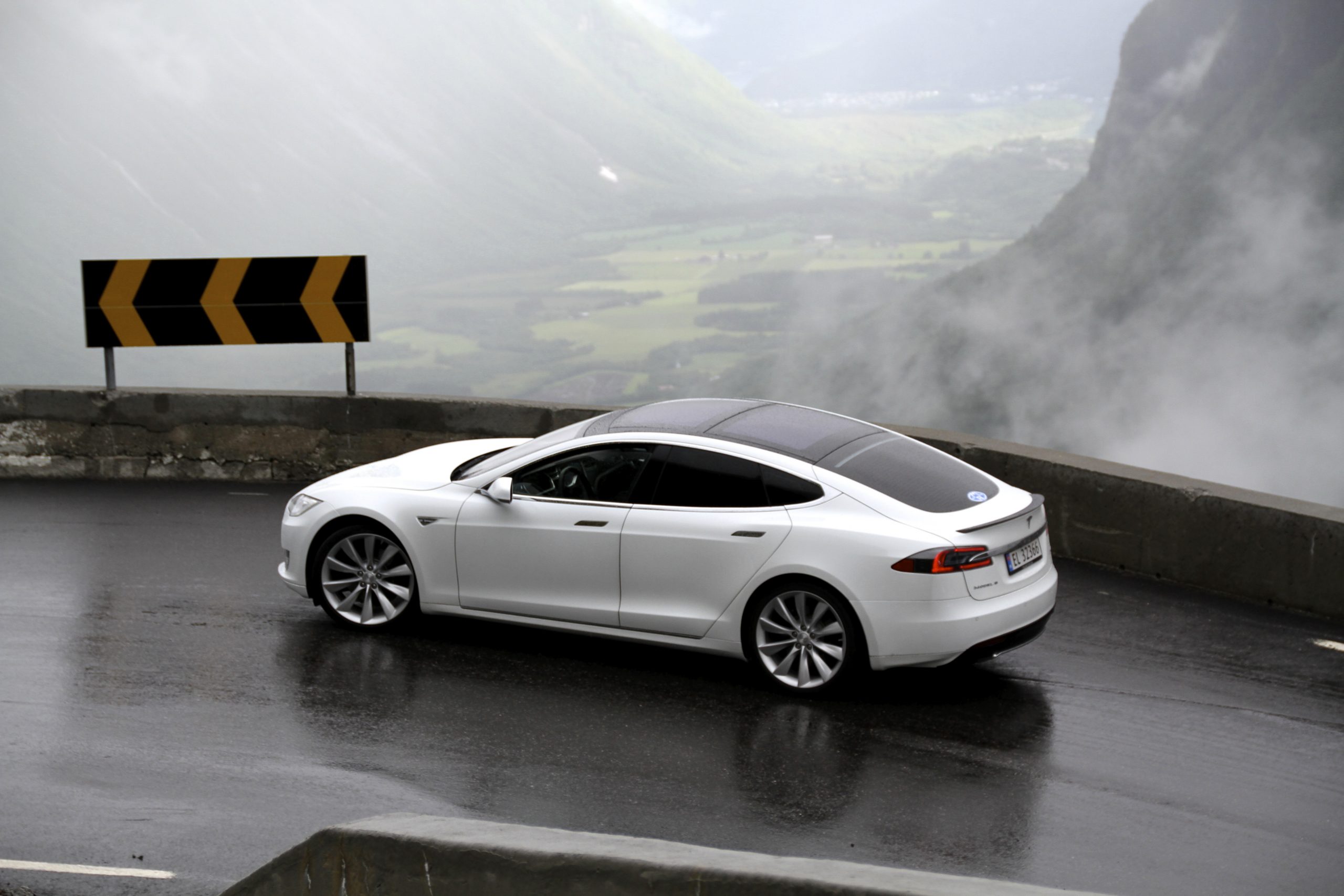 In late August, Consumer Reports famously broke its own rating system by awarding the vehicle 103 points out of a possible 100. That changed last week.

“On our test track, the car is second to none,” said Jake Fisher, the magazine’s director of automotive testing. “But when we talk about reliability, we are talking about things that break. This is a new vehicle, with a new platform, and they are experiencing growing pains. Hopefully, they will learn from them.”

Consumer Reports acknowledged that 97% of Model S owners were satisfied enough that they would buy the car again, and that Tesla “has been responsive to replacing faulty motors, differentials, brakes, and infotainment systems, all with a minimum of fuss to owners.”

The upstart automaker responded that “close communication with our customers enables Tesla to receive input, proactively address issues, and quickly fix problems.” The statement noted that “over-the-air software updates allow Tesla to diagnose and fix most bugs without the need to come in for service. In instances when hardware needs to be fixed, we strive to make it painless.”

Consumer Reports identified a variety of problems with the Model S, including squeaking noises, motors that needed to be changed before end of warranty, and “issues with the car’s automatic door handles failing to present themselves when drivers approached, leaving them locked out of their own cars,” RenewEconomy reports. Other problem areas included the vehicle’s sunroof, drivetrain, power and charging equipment, and dashboard screen. (h/t to CleanTechnica for pointing us to this story)